PHUKET: A German tourist managed to save his brother-in law from drowning at Nai Harn Beach yesterday, but could not save himself from the same fate.

Lifeguards were unable to resuscitate Frank Retsch, 34, after pulling him from the surf. He was pronounced dead on arrival at Vachira Phuket Hospital.

“Mr Retsch came to Phuket with his wife, sister and brother-in-law for their holiday,” Rawai Mayor Aroon Solos told the Phuket Gazette.

“I was told that Mr Retsch rescued his brother-in-law from the surf at about 5pm. I have yet to check on the brother-in-law’s condition, but he was fully conscious when he was taken to hospital.”

“This is another sad story that nobody wanted to have happened,” Mayor Aroon said. “Please do not ignore warnings. Otherwise, this sadness will come again.”

Lifeguards at Patong Beach have also urged tourists to heed warnings after two tourists were saved from the surly blood-moon surf yesterday afternoon.

One of the men was stripped of his swimwear by the strong waves.

“We realized that they were in trouble, so one of our lifeguards took a jet-ski out to bring both of them back to the beach,” Wirot Saweangphol, chief lifeguard at Patong Beach, told the Gazette.

Both tourists were taken to Patong Hospital.

“They were very tired from fighting the waves, but neither of them lost consciousness or suffered any serious injury,” Mr Wirot said.

Mr Wirot warned tourists that clear skies did not mean it was safe to swim.

“There were many people at the beach today because it wasn’t raining, but no rain doesn’t mean it’s safe to swim,” he said.

Phuket's Keesin clan given one week to grieve, before facing mafia charges

An island of Asian flavors in Patong's fast-food strip 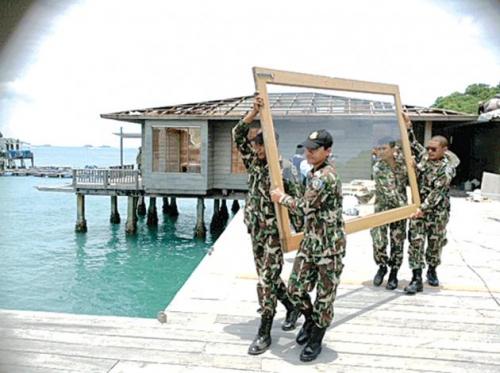 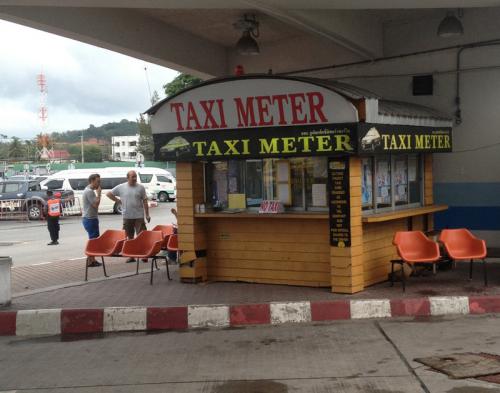 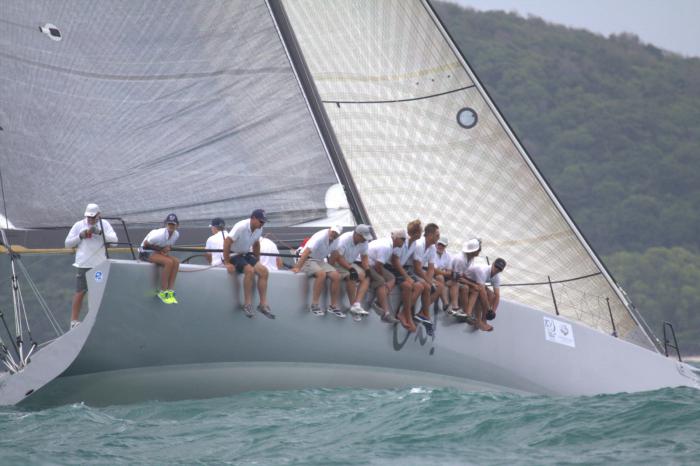