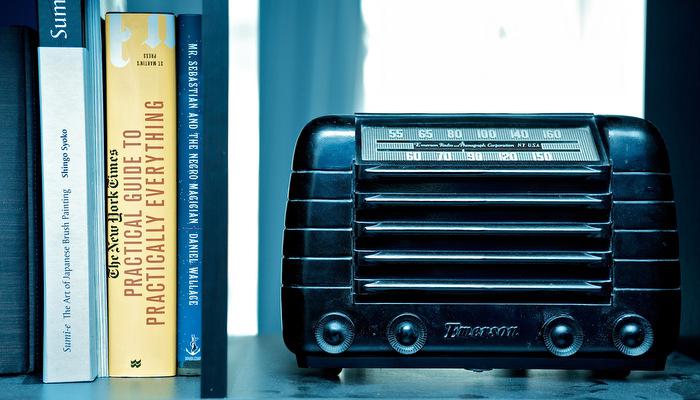 PHUKET: Community radio stations throughout the island remain silent today, four days after orders were handed down from the National Council for Peace and Order [NCPO] on May 25.

“It is best to contact the navy about the current situation concerning radio broadcasting,” said Sopon Keimkarn, a Public Relations Department (PRD) staffer in Phuket.

The navy today confirmed that there had been no changes to the post-coup status quo (story here).

“The order remains in place for Phuket. We are continuing to monitor all Phuket media for infractions,” Capt Kritsada Rattanasupa of the Royal Thai Navy’s Phuket-based Third Area Internal Security Operations Command told the Phuket Gazette.

The only Phuket station still broadcasting is Gazette radio partner BlueWave 90.5FM, which is operated under a license granted by the PRD.

The NCPO is working out solutions for allowing the 14 banned satellite TV stations to resume their broadcasts, he said.

The NCPO would be willing to talk to the 14 stations if they could ensure that broadcasts would not cause turmoil in the country, Col Winthai added (story here).

Part of the NCPO’s plan to mitigate turmoil is through the establishment of reconciliation centers (story here).

“The reconciliation centers are places where people can exchange political views and obtain direct information about the junta,” said Commanding General of the 41st Military Circle Peerapol Wiriyakul.

“This will help prevent misunderstandings and the spread of false information that could incite more conflict.”