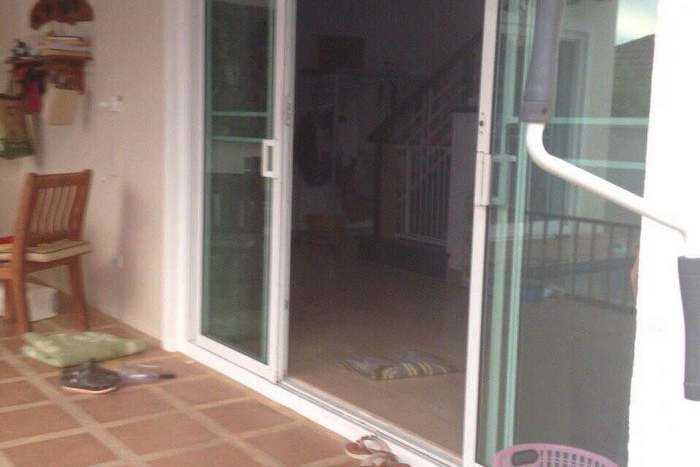 PHUKET: Police do not suspect foul play in the death of a Phuket toddler who was found dead in a pool outside of his family’s house in Rawai on Friday.

Marcus Pandragon Pearce, 16 months old, was discovered floating in the pool by his mother, Malida Pearce.

“Mrs Pearce told us that her English husband, Jass Pearce, had gone out to run some errands while she was sleeping,” said Chalong Police Superintendent Krittapas Dazintharasorn.

“When she woke up, the door to the pool terrace was not closed. She looked for Marcus and found him dead in the pool. She immediately called police.”

After questioning Mr and Mrs Pearce and investigating the scene, police believe that the tragic incident was an accident. However, the toddler was taken to Vachira Phuket Hospital so that doctors could confirm the cause of death.