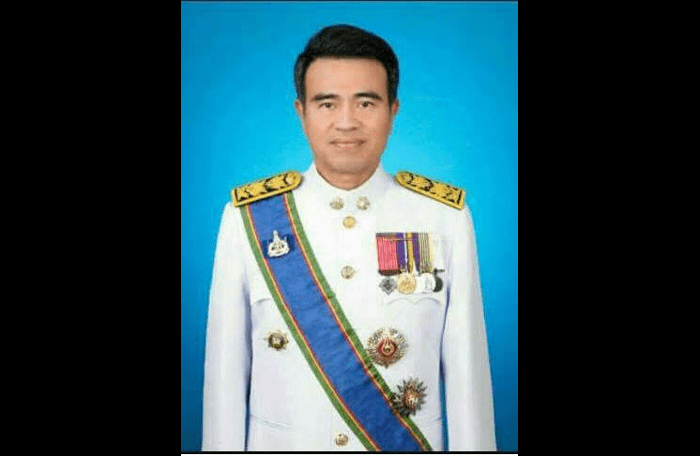 PHUKET: Phuket Governor Chokchai Dejamornthan has been transferred out after just six months on the job, with Norraphat Plodthong – previously Provincial Management Adviser at the Office of the Permanent Secretary of Interior – being named as his successor.

Governor Chokchai is one of those transferred and will be working as a “Special Inspector” in the PM’s office.

The letter does not mention the reason for the transfer, which is effective immediately, but Article 44 gives Prime Minister Prayut Chan-o-cha absolute power to give any order deemed necessary to “strengthen public unity and harmony”, or to prevent any act that undermines public peace.

Speaking at a briefing on April 7, 2015, Deputy Prime Minister Wissanu Krea-ngam told diplomats and foreign media that, “Article 44 can be a fast cure for critical problems that cannot be solved quickly.”

Gov Chokchai assumed his post in October last year after then-Governor Chamroen, who had completed just one year of his term, was suddenly transferred to Nakhorn Si Tammarat (story here).