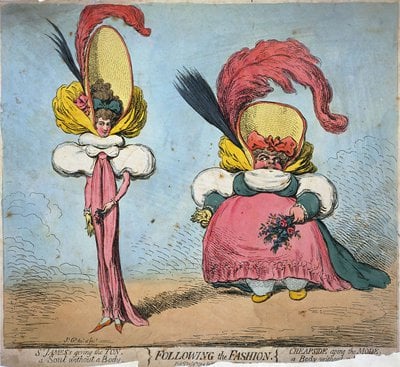 PHUKET (News Wires): A United Nations independent expert on Tuesday said an international public health disaster persists as undernourishment and overweight problems have spawned from the globalization of western lifestyles.

UN Special Rapporteur on the right to food Olivier De Schutter bluntly stated that “ourfood systems create sick people,” noting that over a billion people are currently suffering from undernourishment while another billion remain overweight or obese.

In his latest report to the UN Human Rights Council in Geneva, De Schutter underlined that the right to food “means not only access to an adequate quantity of food, but also the ability to have a balanced and nutritious diet.”

De Schutter also urged governments to uphold their responsibility in securing their citizens’ right to healthy foods, identifying five priorities for putting nutrition back at the heart of food systems in both the developed and developing world.

“Urbanization, supermarketization, and the global spread of Western lifestyles have shaken up traditional food habits,” De Schutter stated. “The result is a public health disaster,” adding that governments have been focusing on increasing calorie availability, but they have often been indifferent to what kind of calories are on offer, at what prices, to whom they are accessible, and how they are marketed.

A major factor in nutrition-related illnesses, De Schutter pointed out, is the accessibility and abundance of highly-processed foods, which tend to be richer in saturated and trans-fatty acids, salt and sugars. As a result, the UN expert continued, children frequently become addicted to the junk foods targeted at them. It is also the poorest population groups in wealthy countries that are most affected by processed foods, which are often more affordable than healthy diets.

In addition, De Schutter noted that the export of such Western dietary habits had brought diabetes and heart disease to the developing world. “We have deferred to food companies the responsibility for ensuring that a good nutritional balance emerges. Voluntary guidelines and piecemeal nutrition initiatives have failed to create a system with the right signals, and the odds remain stacked against the achievement of a healthy, balanced diet,” said De Schutter.

“Ambitious, targeted nutrition strategies can work,” he added, “but only if the food systems underpinning them are put right.”

Phuket Police to start patrols with the “All Blacks’

Phuket Convention Center project up in the air – again