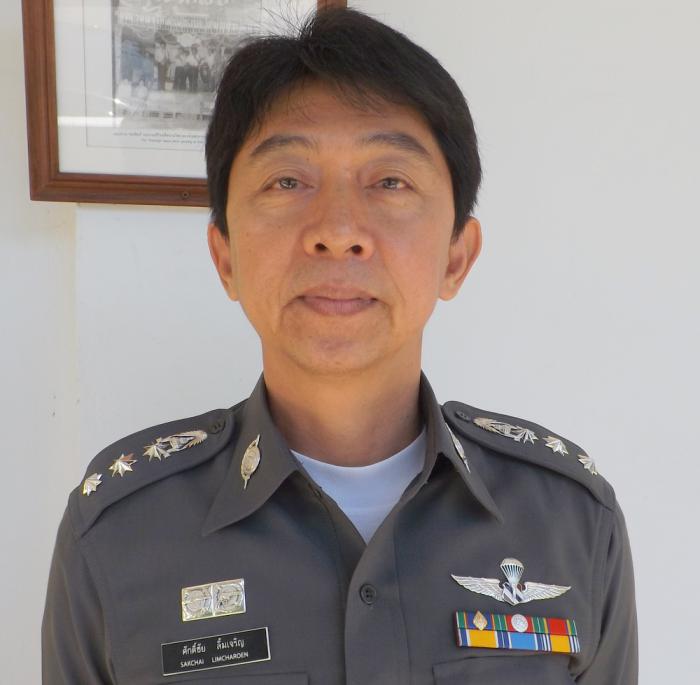 PHUKET: Patong Police Acting Superintendent Sakchai Limcharoen confirmed today that no immediate action will be taken over claims that officers under his new command stand accused of extorting money from tourists.

The news follows Phuket expats who assist the Patong Police as Region 8 International Volunteers revealing in a public statement yesterday that several of them had resigned over an alleged extortion incident (story here).

“The international volunteers had a problem where a tourist was ordered to pay 20,000 baht more than the original compensation for damage to a room because he asked for assistance from a volunteer,” explained Wal Brown, head co-ordinator of the Royal Thai Police Region 8 Volunteers on the island.

“The tourist was also threatened with a greater fine and jail if he were to talk with the volunteer again.”

However, Col Sakchai today said that he was not ready to tackle the problem.

“It will take time for me to look into the claims, and I am already very busy getting up to speed on the day-to-day operations at the Patong Police Station,” he told the Phuket Gazette this afternoon.

“Right now, My first priority is to manage the internal operations of the officers.”

“After that, I will call the volunteers to meet about their future role in assisting police.”