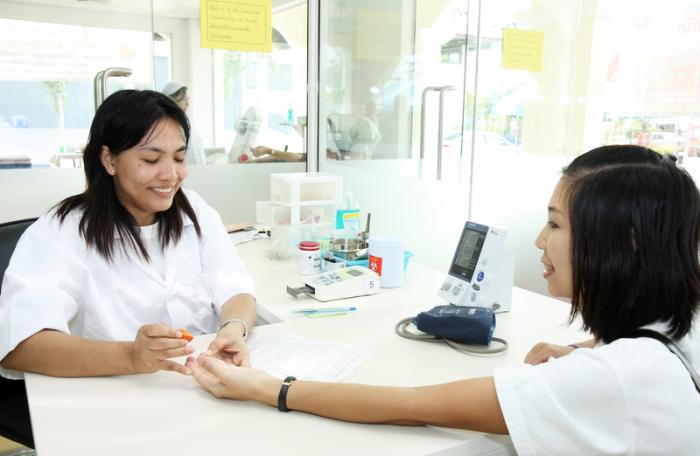 “Chinese New Year is considered a very important ceremony for Thai-Chinese people,” said PRBC Chief Pornthip Rattajak. “Donating blood to those who need it is a good way to welcome in the new year.”

Ms Pornthip announced that anyone who donates blood February 6-12 will receive a Chinese New Year calendar as a token of appreciation.

Donations can be made at the PRBC during the following hours:

You may also donate blood at any of the mobile donation clinics that will be set up around the island at the following locations: