PHUKET: There will be no lifeguards on Phuket’s beaches starting tomorrow, as the annual government contract comes to an end. No party has come forward to bid on the 22-million-baht concession to sign the new contract – not even the Phuket Lifeguard Club (PLC), who have guarded the beaches for years.

The Phuket Provincial Administrative Organization (PPAO) offered a concession for private operators to provide lifeguard services through the coming year to public bidding twice – as required by law.

However, no one placed any bids under the terms offered, confirmed the PPAO officer in charge of the contract, who declined to be named, earlier this month.

“We have now handed the file to Governor Nisit Jansomwong to review and approve the hiring of lifeguards through a special process, which is standard practice under these circumstances,” the officer said.

However, Governor Nisit insisted that he has yet to receive any such file, but vowed to offer his full support for keeping Phuket’s swimmers safe.

“I have not seen the file that needs to be approved. I have asked my officers to find out what is going on and get the file to me as soon as possible, so that we can get lifeguards back on the beaches,” Governor Nisit said. “Having lifeguards on our beaches is essential.”

PLC President Prathaiyut Chuayuan told the Gazette that the PLC did not enter the bidding because they could not commit 2.2 million baht to be held as a deposit in order to place the bid (story here).

“We will be guarding the beaches until 6:30pm today. Then we will pack all of the life-saving equipment up so that we can return it to the PPAO tomorrow,” he said.

The island’s beaches faced a similar conundrum last year (story here). They went unguarded for a month, following the PLC walking off due to issues concerning the details of the contract (story here).

They eventually returned to the sands after agreeing to sign a 10-month contract (story here).

Nararit Touyon, from the Tourist Department of the PPAO, confirmed today that he could not move forward with the contract process until it is signed off by the governor.

“I can start as soon as the filed is approved,” he said.

Phuket's Lighthouse Weekend Market returns with a taste of Fantasia 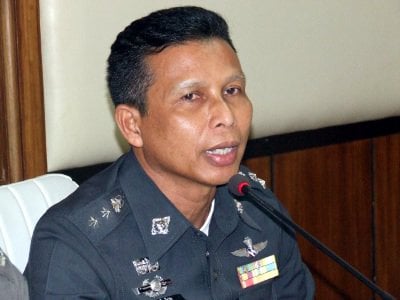 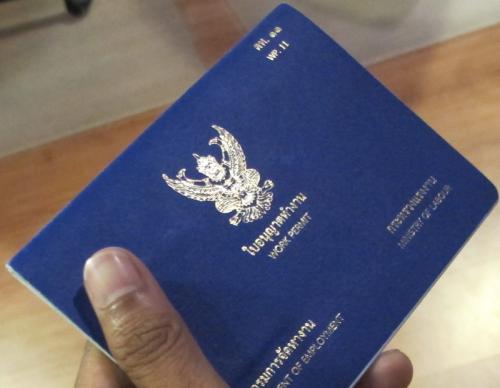 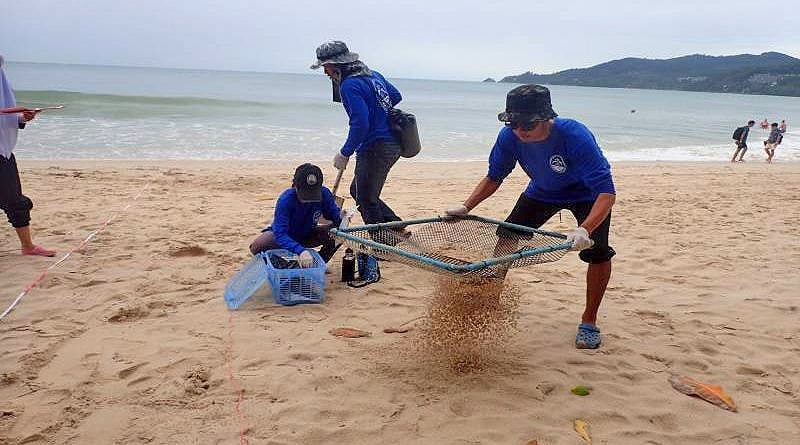 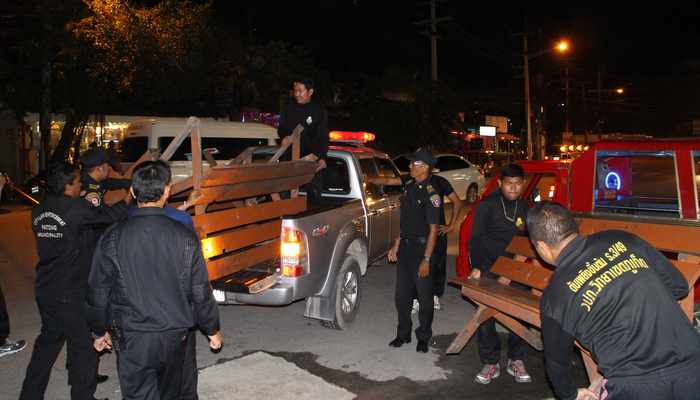