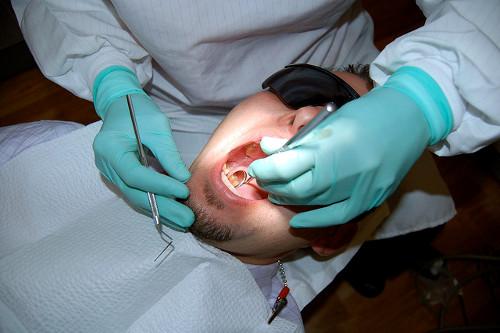 PHUKET: The police general who is about to become Phuket’s new provincial commander has outlined how he plans to solve Phuket’s “many problems”.

Pol Maj Gen Suvith Othong, who is currently provincial police commander for Krabi, is due to be transferred to Phuket on October 1.

He will replace Pol Maj Gen Veerayuth Sittimalic, who took over the top spot in Phuket just a year ago. Gen Veerayuth is to be promoted and will move on the same date to Songkla to become Deputy Police Commander for Region 9.

Gen Suvith, 57, who is a native of Nakhon Sri Thammarat, said that while in Krabi, he had worked with local authorities on issues such as encroachment on government land, and jet skis causing disturbance at the beaches.

He intends to take a similar approach in Phuket, he said, looking for solutions to traffic congestion, polluted beaches and, as in Krabi, encroachment.

However, he added, it was up to the state agencies to come up with the solutions, while it was the responsibility of the police to enforce the law where necessary.

He would support the state agencies, he said, but, at the end of the day, “My first responsibility is to support the policies of the Governor.”

One drowns, one disappears at Karon