PATTAYA: Belgian Sam Van Treeck, 24, who is accused of the murder his ex-girlfriend has been released on bail by the Pattaya Provincial Court.

Chompoonut “Jeab” Kobram was found stabbed to death at Van Treeck’s apartment on June 25. The accused denies the charge, claiming he came home after being out drinking and found the body. K. Jeab had been stabbed 48 times.

Pol Maj Chalermkiat Sirimak of Pattaya police told the Gazette that Van Treeck had been charged with committing premeditated murder and had initially been remanded in custody.

He explained, “It is up to the court whether to grant bail or not. The court takes account of such matters as the accused’s assets and the likelihood of him appearing to stand trial. We don’t know Van Treeck’s current location, but he is required to report to the court every 12 days. A trial date has not yet been fixed in this case.”

Maj Chalermkiat declined to give details of video evidence or hair fibres found at the scene, as the investigation was ongoing.

K. Jeab and her Candian boyfriend Noah Meyer, 33, were planning to marry next year. She is survived by her three-year-old daughter Cherie. 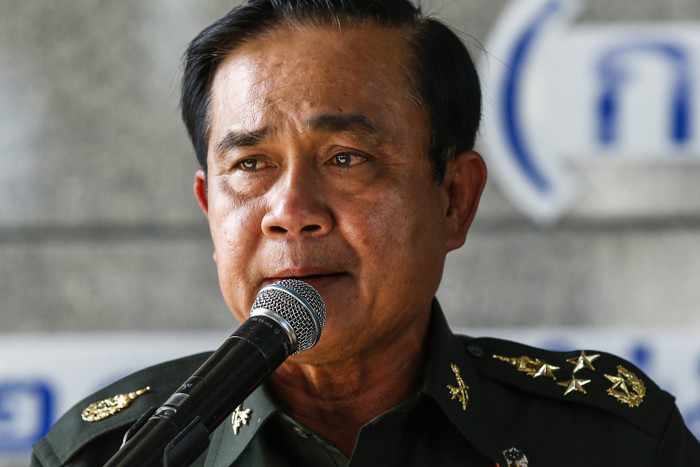 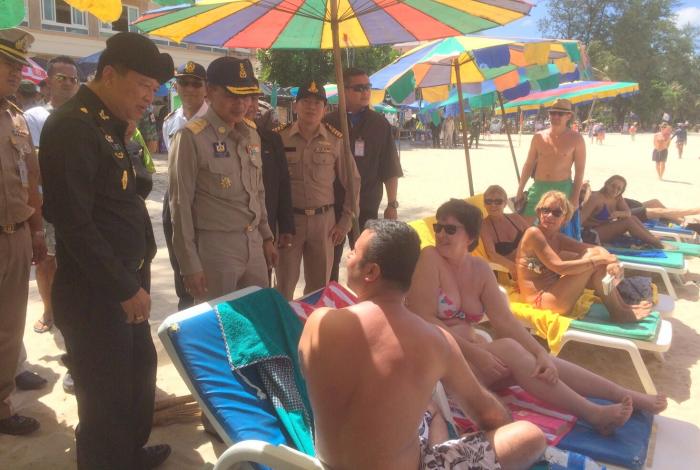 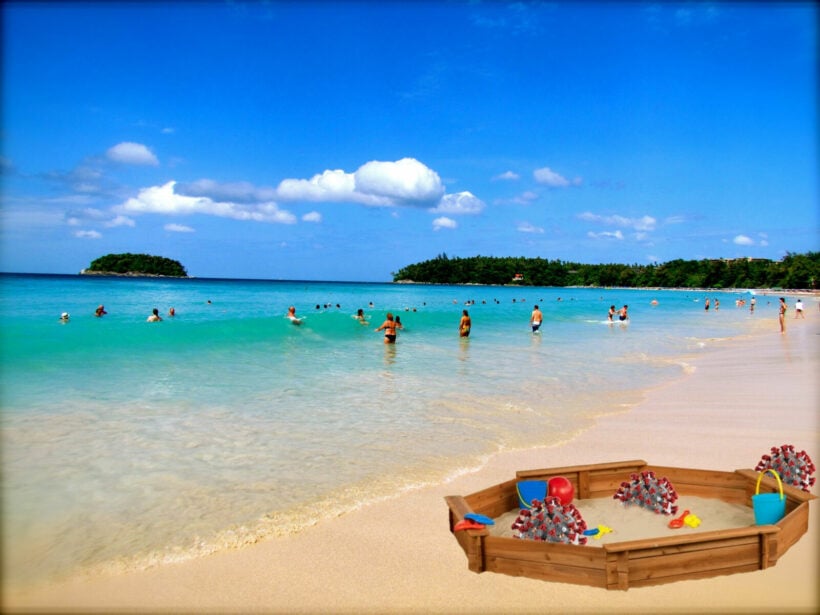 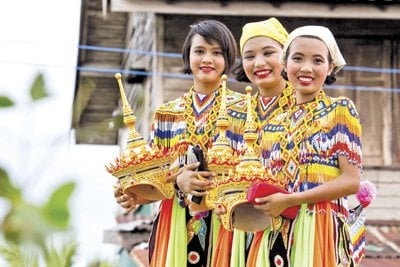 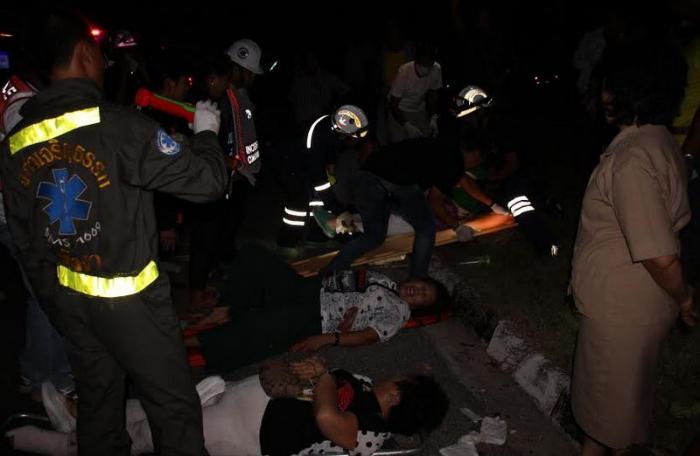