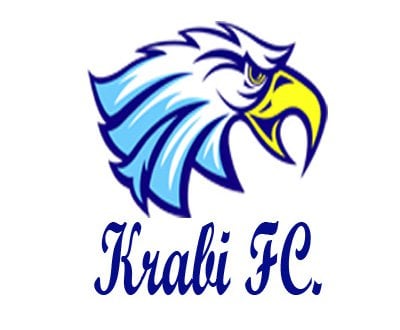 The man was arrested by Krabi City Police on Friday after they were notified of a woman being attacked at the tourist-popular Nopparat Thara Beach in Ao Nang.

The woman was taken to a local clinic for treatment of injuries to her face.

Police visited the clinic and found that the woman was still in a state of shock over the incident.

After giving police a detailed description of the man, the woman was sent to Krabi Hospital for an examination and further treatment.

“I was given orders not to reveal any information regarding the case. All I can say is that we held the [the man] for 24 hours, in accordance with the law, and then sent him to Krabi Provincial Court,” said Lt Col Amornrat Sudthigerd.

Although the alleged victim’s name and the name and nationality of the accused were included in the original reports in Thai media, the Phuket Gazette is withholding the names until the victim chooses to be publicly known or police formally press charges against the accused.