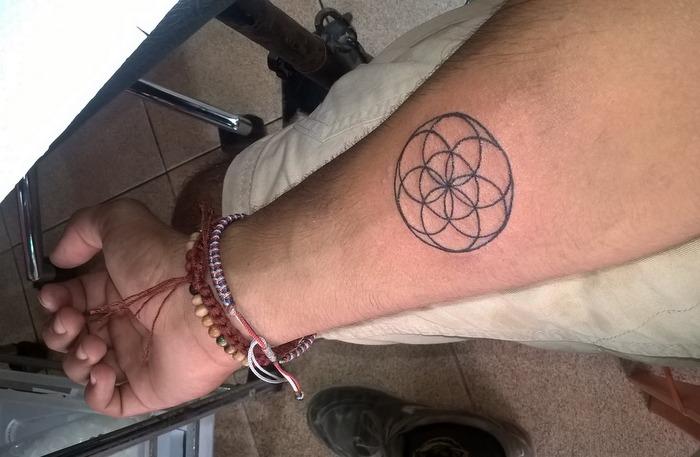 PHUKET: The family of a British backpacker reported missing five days ago from Phi Phi Don remain worried about his safety and whereabouts following a brief Facebook message he sent during a social media campaign launched to find him.

Jordan Lewis Jacobs, 21, has been on the road since September 2014, having postponed his return to the United Kingdom by several months – his scheduled flight home from Bangkok departs today.

On December 12, Mr Jacobs borrowed a fellow tourist’s phone at PP Restaurant and called his family in the UK.

“My mum has just told me that when he called on Saturday, he said he went to a Buddhist temple and was really upset he wouldn’t see any of us again,” Mr Jacob’s sister, Emily Jacobs, told the Phuket Gazette last night.

According to Emily, some man had told her brother something like, ‘You need to study it. It’ll open your eyes’.

During the December 12 phone call, the most recent he has had with his family, Mr Jacobs said that ‘a man wouldn’t let him leave’.

This was the first phone call of this nature that the family had received in the more than a year since Mr Jacobs had been travelling through Vietnam, Cambodia and Thailand. In a conversation earlier, he allegedly told his mother that he’d picked up a number of souvenirs as Christmas gifts for the family.

“That had been the last contact we’d had up until this morning, when he posted on Facebook saying he was fine. We have no proof whether it is actually him or not, so we’re still looking into it,” Mr Jacob’s aunt, Sian Ross, wrote the Gazette this morning. “The post said he’d get a new phone today. If that is the case, we can (hopefully) find out about the situation.”

The tourist whose phone Mr Jacobs borrowed later, confirmed to the family that Mr Jacobs hadn’t been wearing shoes or carrying his bag when he called home. According to Ms Ross, Mr Jacobs had arrived on Phi Phi after catching a free lift from a local man.

“We got a call on Tuesday from the British Embassy that Mr Jacobs had been missing for several days. They requested our help in finding him,” Phi Phi Police Chief Jetsada Junphum told the Gazette.

“We’ve been in touch with all local businesses, but have had no sign of him. We’re worried that he’s already left Phi Phi.

“We are doing our best, and will contact the embassy if we uncover anything at all.”

The last confirmed location where Mr Jacob’s stayed was the Pak-Up Hostel in Krabi Town.

“We are being contacted hourly by people from around the world offering to help us with information. From the bottom of my heart, thank you for all of your generosity,” Ms Jacobs said. “Any information, no matter how small you think it is, could be huge. Any sightings or potential sightings, any contact, anything – we want to have him home safe.”