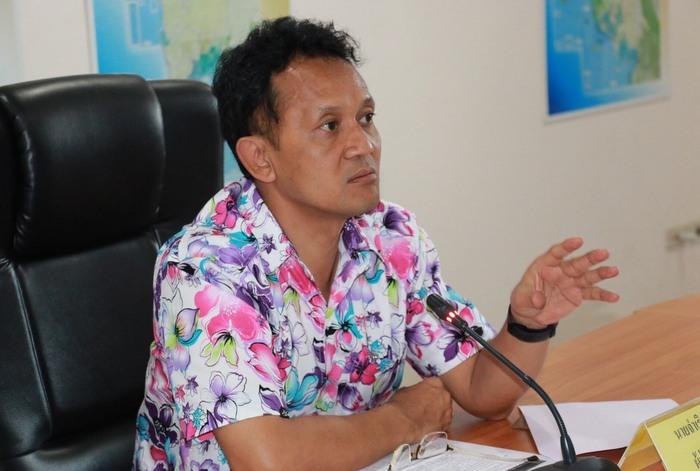 PHUKET: With zero arrests made in Phuket for speeding violations by day three of the ‘Seven Days of Danger’ road-safety campaign, the Phuket Governor has demanded that officers step up their attempts to catch speed demons in the act.

“Zero arrests for speeding is good, if that means nobody is speeding. However, I am not confident that this is the case,” said Phuket Governor Chamroen Tipayapongtada.

In order for officers to catch people speeding, more help is needed from highway police officers with speed cameras, as some of Phuket’s cameras are broken, explained Sirisak Skoonsorutcha, chief of the Department of Disaster Prevention and Mitigation (DDPM) Phuket Office.

“It’s not possible to catch people for speeding with the kind of checkpoints we are using,” Mr Sirisak said.

“Everyone will, of course, slow down when they see a checkpoint. Let’s see if highway police make a difference in the upcoming days.”

Despite his concern that speedsters are zipping throughout the island unhindered by the law, Governor Chamroen explained that he was very pleased with the results of the safety campaign so far (story here).

“In addition to a good road-safety record thus far, we have had no marine accidents either. We hope that our efforts continue to ensure the safety of those in the province,” Gov Chamroen said.