PATONG (The Nation): Music, sports, a swimwear fashion show and even a bodybuilding contest will be among the highlights of a project to help restore international tourists’ confidence in the Andaman coast provinces.

The “Loving Andaman” campaign, organized jointly by Thai Airways International (THAI), the Office of the Supreme Commander and the UBC Group, will also include a damage survey, and coral-recovery and clean-up operations using 400 civilian and military divers from Friday to Monday and again from March 3 to 5.

The climax will be a festival on March 5 at Patong Beach, from 1 pm until midnight, and consisting of beach sports, jazz, rock and hip-hop concerts, and a beachwear fashion show organized by Chic Channel.

UBC Spark (UBC28) will broadcast the event live to local viewers, while the festival’s opening ceremony will be covered by Channel 5 at 7 pm and TGN (Thai Global Network) will beam the entire event live to audiences in 170 countries.

THAI president Kanok Abhiradee said volunteer divers from around the world would join 300 military divers and members of the airline’s diving club to restore damaged coral off the Similan and Surin islands from Friday to Monday, and off the Phi Phi Islands from March 3 to 5.

“On March 5, we’ll have a festival on Patong Beach, featuring performances and activities to attract Thai and foreign tourists to the completely restored Patong area,” K. Kanok said.

Other activities at the festival will include a beach-volleyball match between RS Promotion artists and a team from Dutchy, and a game between Channel 7 stars and an ad-hoc team of actresses and members of the national volleyball team.

A bodybuilding competition and games will be staged, food stalls set up and a One Tambon One Product fair featuring items from the six affected provinces will be held.

Organizers have also asked that all yacht owners bring their boats into Patong Bay on March 5 to add to the festive atmosphere. 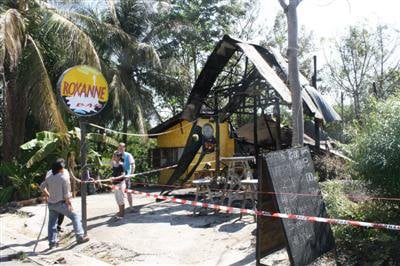 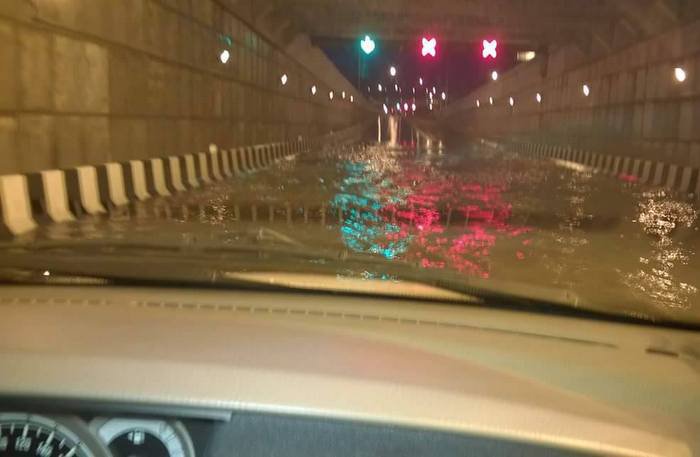 Debris to blame for underpass flooding 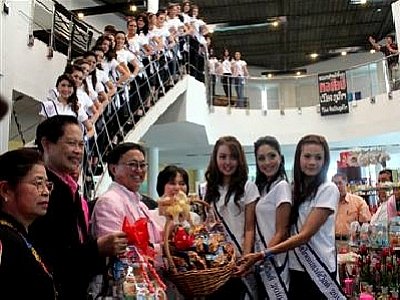 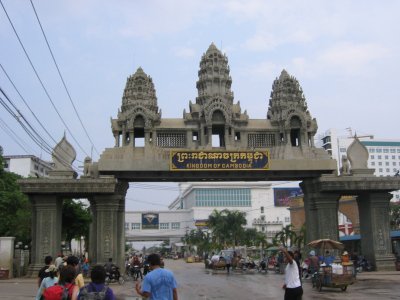