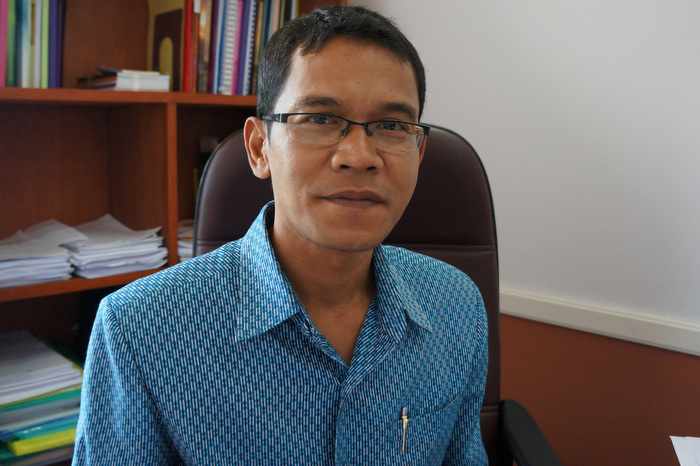 PHUKET: At least 30 officials in Phuket are under investigation for their alleged involvement in illegally issuing land documents for plots in Sirinath National Park.

Tawichat Nillakan, chief of the Phuket office of the National Anti-Corruption Commission (NACC), told the Phuket Gazette that his office had received at least 77 formal complaints against local officials for abusing their positions of power since the Phuket NACC office opened on March 4 last year.

“About one-fifth of those complaints are related to land,” he said.

Three cases are specifically in regard to officials issuing land documents for plots in Sirinath National Park.

“One case in particular involves 10 to 15 officers,” Mr Tawichat said.

The complaints filed target officials at all levels, from those previously stationed as high as the Governor’s Office, to local Ministry of Interior and Land Office officials, former Sirinath National Park officers, right down to tambon chiefs (Kamnan) and village chiefs (Phu Yai Baan).

“A former park chief at Sirinath is under investigation, but that person was the park chief decades ago,” Mr Tawichat said.

None of the officials currently under investigation have been charged, Mr Tawichat confirmed.

“Once we have concluded our investigation into each complaint, we will hand the case over to the public prosecutor to decide whether or not to proceed with formal charges,” said Mr Tawichat.