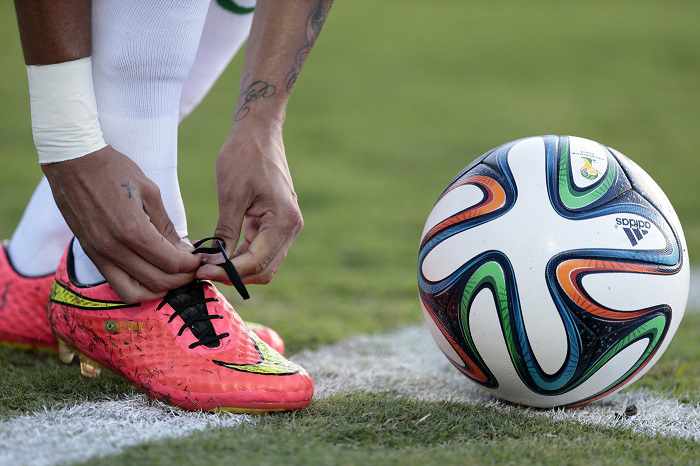 PHUKET: The FIFA World Cup kicks off at 3am tomorrow with the opening match between Brazil and Croatia, marking the 19th edition of the renowned tournament that has simply become known as the World Cup.

An estimated 3.2 billion people around the world – roughly half the global population – are projected to watch the world’s finest players compete for football’s grandest prize.

Host country Brazil is the only nation to have won the World Cup five times, and their team is the only team to have played in every World Cup tournament.

The other winners are Italy, with four titles; Germany, with three wins; Argentina and inaugural winners Uruguay, with two; and England, France and Spain, with one title each – all vying for a second.

In Phuket, dedicated fans will have to wait late into the night or early morning to catch the action, as matches kick off at regular intervals between 11pm and 5am (Phuket time) each day.

Grab your full match planner in this week’s Phuket Gazette, which hits news stands tomorrow, to see you all the way through to the final in Estadio do Maracana in Rio de Janeiro on July 13.

In the meantime, grab the latest results, news, interviews and special features direct from FIFA on the Gazette‘s dedicated FIFA World Cup Brazil page, by clicking here or on the special icon in the right-hand sidebar.

With Fuleco the Armadillo as the official mascot of this year’s World Cup, which carries the theme “All In One Rhythm”, the Gazette cheers one and all who embrace going Brazillian, and offer the cheer: Vamos! Forca Brasil!