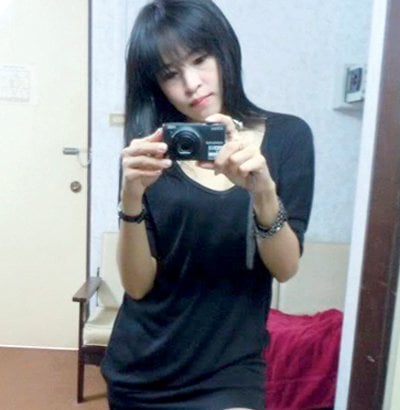 PHUKET: Supply of Canon camera equipment in Thailand has not been disrupted by the recent flooding, a senior manager at Cannon Marketing (Thailand) has confirmed.

“We have a printer factory located in Pathum Thani province that was affected by the floods, but aside from this our camera storage and distribution facilities in Thailand are fine,” he said, adding that Canon does not manufacture any of its cameras in Thailand.

Mr Warin explained to the Phuket Gazette that Canon’s camera equipment production facilities are located in Singapore and Japan, and that the printer factory in Pathum Thani was the only Canon facility in Thailand to be substantially affected from the floods.

Amid a crisis which has paralyzed a large proportion of Thailand’s industrial sector, the news is well-received among camera dealers and photography enthusiasts, alike.

Mr Warin went on to express his confidence about Canon’s current positioning and performance in the domestic market, highlighting the latest photographers’ market trend: the reemergence of Single Lens Reflex (SLR) technology.

“SLR cameras are continuing to perform well while the compact camera market has declined,” he said.

“Since the beginning of this year, the overall SLR camera market has grown by 50 per cent compared to the same period last year,” he said, highlighting that Canon’s sales of SLR cameras have increased by 70 per cent.

“We have more than 60 per cent market share in the camera market this year,” he added.

Mr Warin attributed much of the SLR trend to the popularity of social networking among youngsters.

“The SLR Camera has become more popular among the teenage group because such a camera opens a whole new world of photography for them – the vast functions give users incentive to share online. . .the popularity of social networking has definitely helped our sales volume,” he expressed.

“We have learnt that SLR Cameras are also popular among film makers with many more movies being shot with SLR cameras,” he said.

“I think one reason is because ‘real’ video cameras are expensive, and can cost up to 10 million baht per unit, for example. Meanwhile, a high-quality SLR Camera will run only about 300,000 baht and it can do just as good a job as the expensive video camera,” said Mr Warin.

“In any case, I’m quite convinced that our SLR Camera market will continue to grow,” he added.