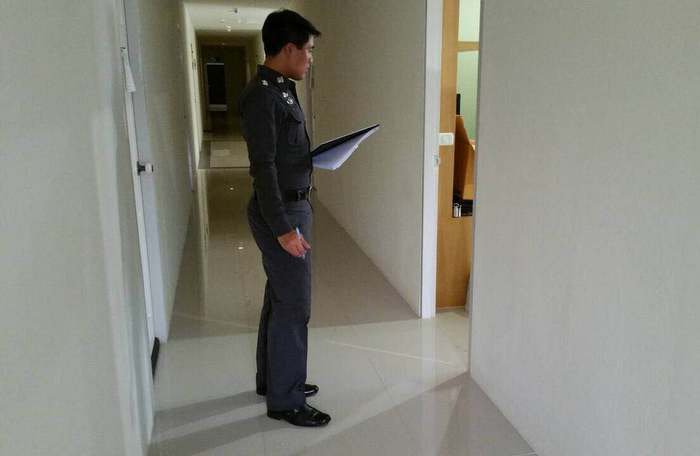 PHUKET: A British national was found dead in his Chalong condo on Tuesday after the housekeeper alerted the owner to a foul smell coming from the hallway.

Stephen Prespon, 53, was found lying face down behind the sofa after the owner used a spare key to enter the room.

Chalong police believe that Mr Prespon had been dead for five days before being discovered.

There were no signs of a struggle or that the room had been ransacked, confirmed Lt Wuthiwat Leangboonjinda of the Chalong Police.

“The security guard told us that he had last seen Mr Prespon on September 3, at about 7pm. Mr Prespon parked his motorbike in the parking area and walked up to the room alone. After that, the guard never saw Mr Prespon leave the condominium again,” Lt Wuthiwat said.

“A neighbor said that Mr Prespon had been living in Thailand for years and allegedly showed signs of Alzheimer’s.”

There have yet to be any family members to claim Mr Prespon; however, the British embassy has been informed of the death.

Australian Boarding and Day School Fair to be held at RPM