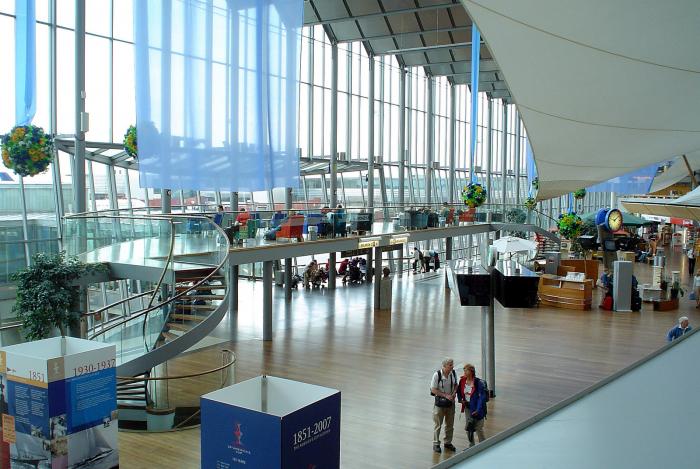 The flight was grounded and all 300 passengers safely evacuated, reports Swedish newspaper Aftonbladet.

The threat was specifically directed toward flight TG963, which was due to take off at 8:45pm, said Sven-Erik Olsson of the Stockholm Police.

A relative of one of the passengers said police arrived as the plane was taxiing toward the runway. A bomb disposal squad arrived shortly after to investigate.

“We sat on the plane for hours,” said passenger Ulrika Sten, who was heading to Thailand with her family.

Officers came on board about 11:30pm and ordered the plane to be evacuated. Passengers were instructed to take only their passports and mobile phones off the plane.

“We were told every 30 minutes that there were technical problems. Police did not reveal that it was a bomb threat until after the passengers had left the plane,” added Ms Sten.

Passengers were questioned about whether they had noticed anything unusual on board the aircraft. Parts of Stockholm Arlanda Airport were also reportedly cordoned off.

Last reports came in from the police at about 2am, stating that the plane was still in the process of being investigated while the passengers were waiting at a hotel near the airport.