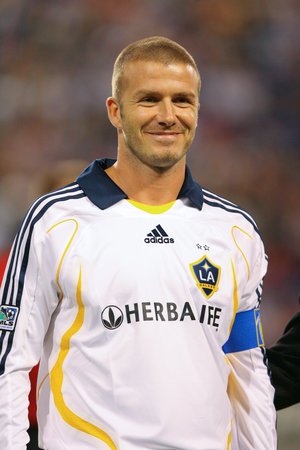 PHUKET: “When I was asked to be part of the Olympic bid I was very skeptical at first because I’d never competed in the Olympics, I’m a football player.”

David Beckham seems unsure that football is also played at amateur status without the need for gratuities, salaries and bonuses. The former England international may well play for Great Britain at the 2012 London Olympic Games which allows for three players over the age of 23 years. Looking forward to the next installment of his autobiography – “At the end of the day, I’m no amateur.”