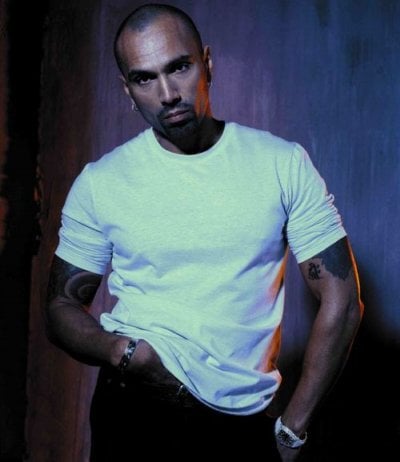 The multi-award winning producer and artist is probably most famous for his 1998 hit single Needin’ U, which was released under the alias The Face.

The American ‘superstar DJ’ will bring his own blend of upbeat US house to Phuket, adding to the ever increasing list of international DJs who have played on the island in 2009.

2009 has been a major breakthrough year for house music on the ‘Pearl of the Andaman’, and fans of the genre have witnessed performances from Judge Jules, Layo & Bushwacka!, Louis Vega, Hed Kandi and many more.

Morales was born in New York in the early 1960s and grew up at a time when the Big Apple was a melting pot of popular culture, something that influenced his style of play as he became more involved in the industry.

Despite being of Puerto Rican descent, Morales wasn’t enamored with Latino music, preferring instead the black music that surrounded him in his home town neighborhood of Brooklyn, including artists like James Brown, the Ojays and Gladys Knight and the Pips.

“I was exposed to black music in the ’60s, so that was the music that I liked,” he said.

“I didn’t even like Latin music, so I really grew up on black music.”

Although he will make his Phuket debut as a DJ, Morales visited the island two years ago, choosing to spend his time chilling out.

“I had a wonderful time relaxing. I didn’t even venture out of the resort,” he said.

Famous for his marathon 16-hour sets, fans of Morales hoping to see another epic stint this Friday will be disappointed by the length of the set, but not by the quality on what promises to be another breakthrough night for electronic music on the island.

Michael Jackson’s This Is It arrives in Phuket