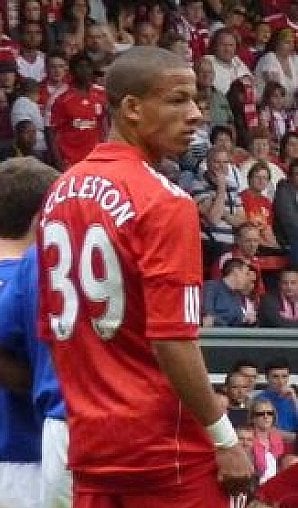 PHUKET: “I ain’t going to say attack don’t let the media make u believe that was terrorist that did it. #OTIS.”

Liverpool striker Nathan Eccleston apparently sent out a comment on Twitter indicating his belief that the September 11 attacks on the US were not those of terrorists.

Allegedly OTIS is an abbreviation of “Only The Illuminati Succeed.”

When not playing football, Eccleston, 20, may be seen at upmarket jazz cafés along the Mersey or in wine bars with friends discussing the conspiratorial plots of Dan Brown novels.