PHUKET: An arrest warrant has been issued for a man who is wanted for allegedly defrauding a Phuket tour company of about 1.5 million baht.

The warrant for Peerapat ‘Deer’ Singhon, 25, was issued after the alleged fraudster failed to present himself to police on April 7.

“As Mr Peerapat failed to present himself in accordance with the police summons, the case has been handed over to the police,” Santi Pawai, director of Ministry of Tourism and Sports (MOTS) Phuket office told Phuket Gazette.

Concerns of the alleged fraud first surfaced after about 100 customers booked tours to Phuket and Phang Nga through Mr Peeraphat’s website, believing they had booked their tours with Phuket Diamond Tours.

However, no services were rendered and the clients were left abandoned at the airport, leading them to file a complaint to (MOTS) Phuket office (story here).

The 27-year-old owner of Phuket Diamond Tours, Arinrada Sirirak, quickly put out a 10,000-baht reward for information leading to the arrest of Mr Peerapat.

The tour operator, MOTS, Andaman Tourism Association and tourists affected by the fraud case struck an agreement on how to handle the matter.

“Tourists who bought packages from Mr Peerapat and still want to visit Phuket need to pay for their flights and accommodation themselves. However, Diamond Tours will pay for transport and food expenses, while MOTS and Andaman Tourism Association will pay for boat fees, tourist-destination fees and other similar costs,” Mr Santi explained.

Ms Arinrada has contacted Mr Peerapat’s relatives and friends, but has yet to locate him.

“I will put more pressure on him. Hopefully, he will present himself to police and face justice,” Ms Arinrada said.

No deaths on day five of Phuket's Seven Days of Danger

Villagers fight to save klong 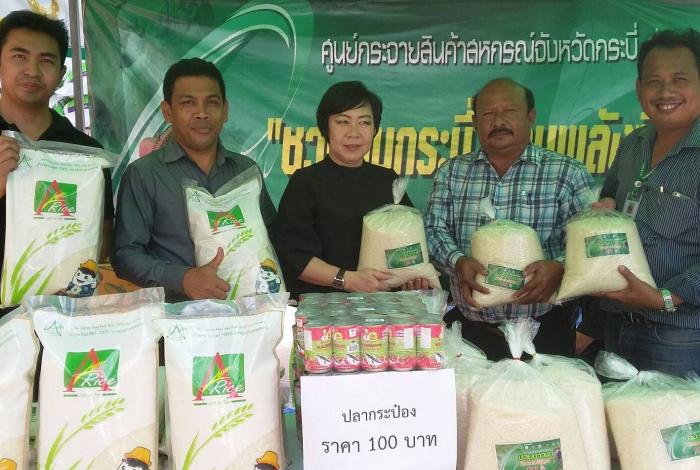