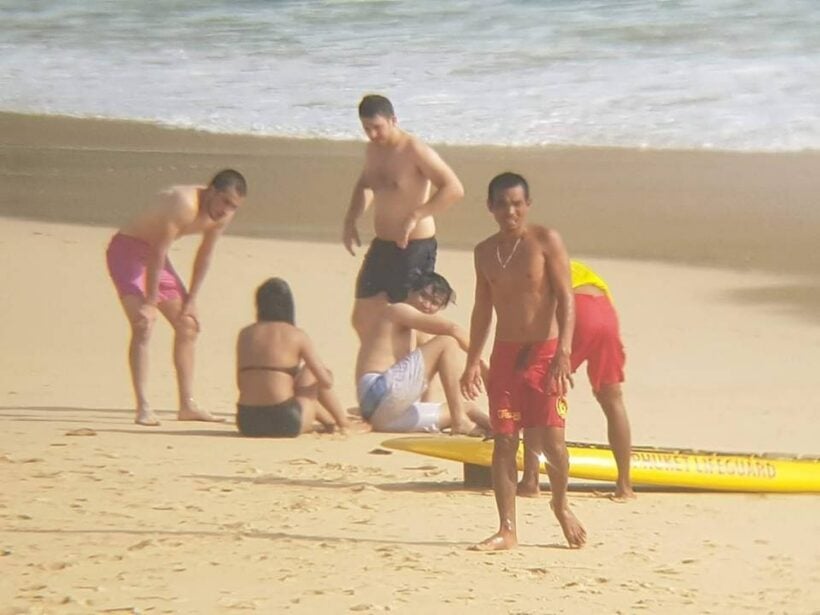 Ten Russian tourists, four Chinese and four Thais were dragged from the surf off Nai Harn beach after getting into difficulty in waves yesterday (July 24).

“Today we have pulled 10 Russian tourists, four Chinese and four Thais from the Nai Harn surf.”

Yesterday there were onshore winds from the WSW up to 25 kilometres an hour kicking a strong swell along Phuket’s west coast beaches.

Four male tourists were dragged from the surf off Nai Harn beach after getting into difficulty in waves on Sunday night (July 22). 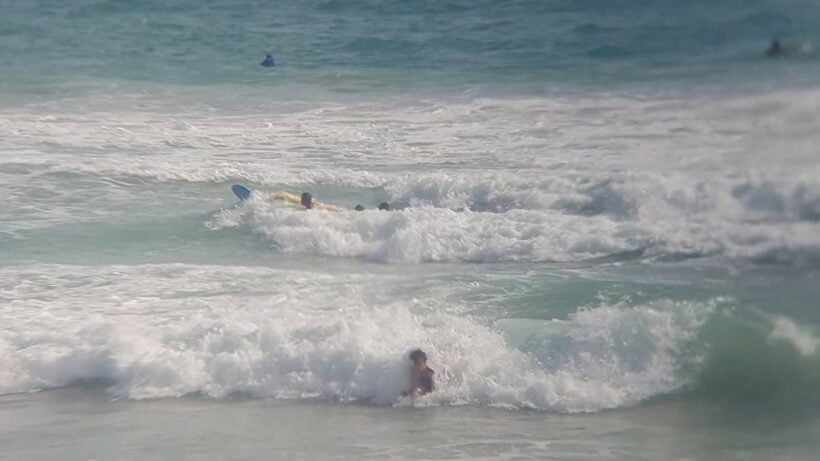 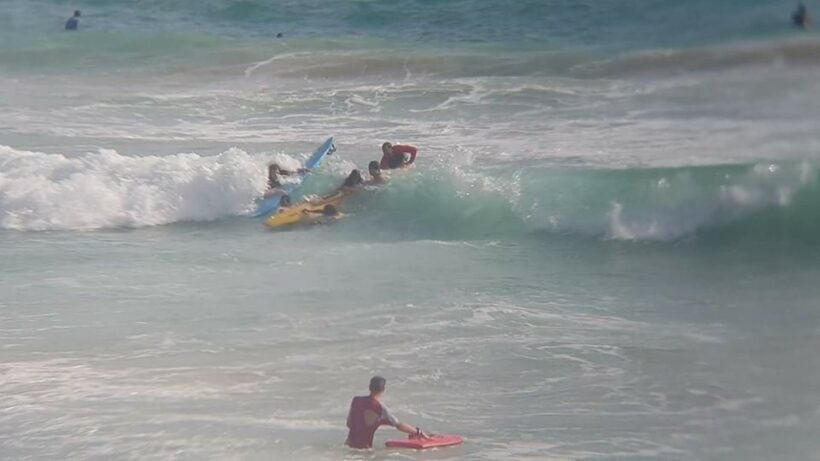 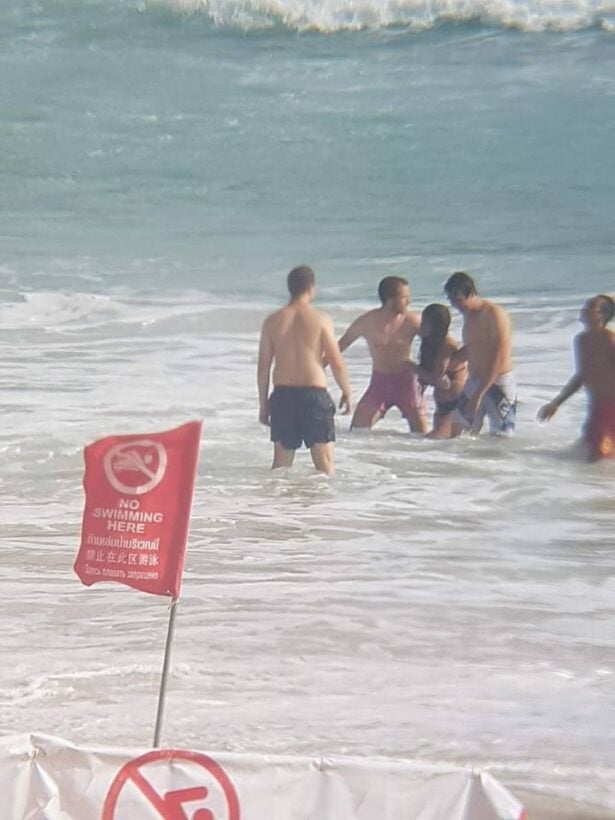 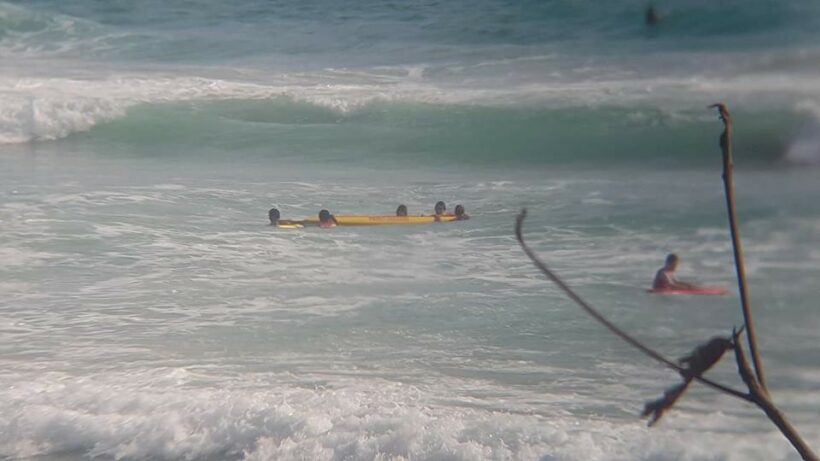 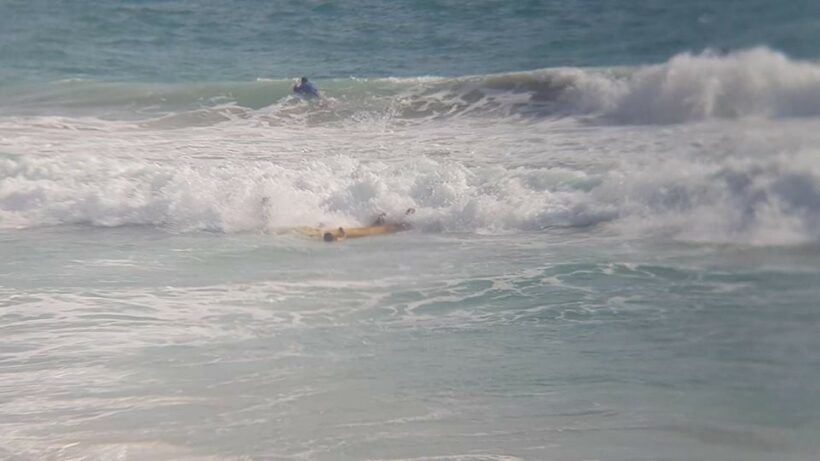 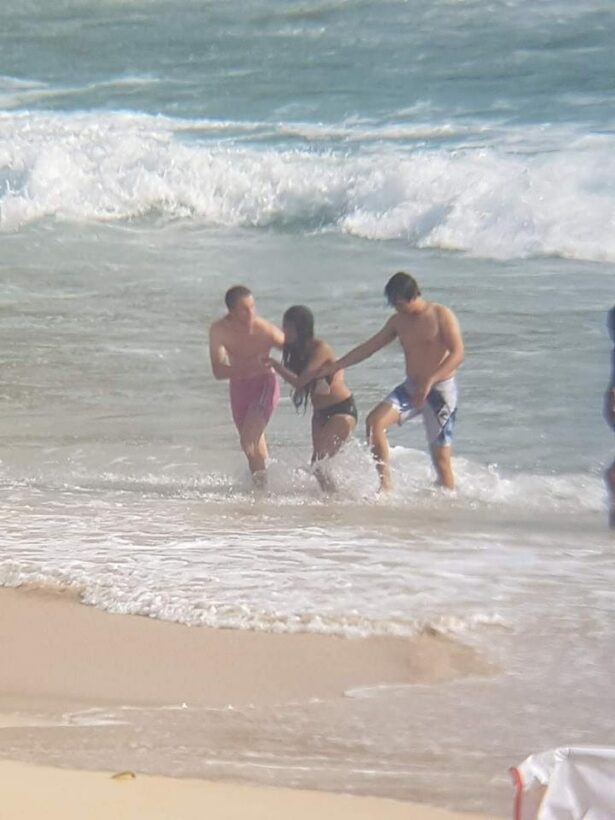 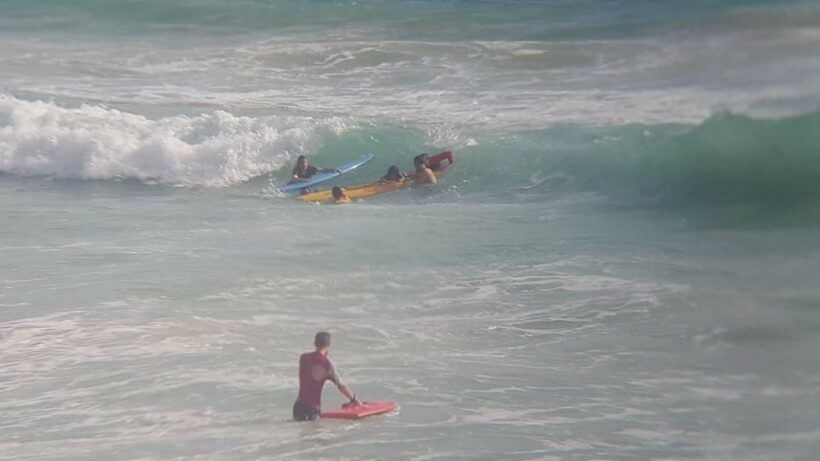