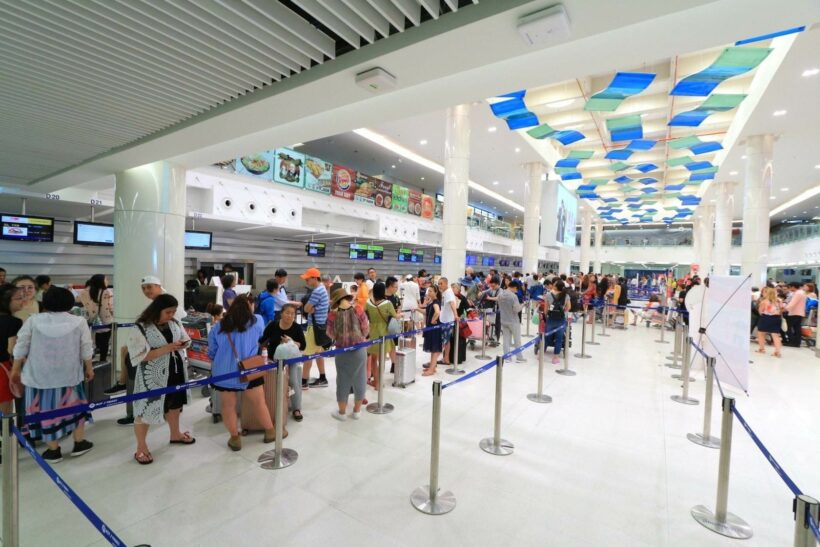 Phuket International Airport held a ceremony yesterday to announce its readiness for security and necessary services during the Songkran Festival which starts officially on Friday but already sees increased traffic at the airport.

The ceremony aimed to communicate to passengers and to the public about the readiness of the different sections and the preparedness for the this year’s Songkran passenger traffic.

Manhunt on for six suspects in the Sungai Golok attacks