The father at the centre of a viral video has brought along his lawyer to the Bang Laming Police to discuss, what he claims, was an excessive use of force at a primary school in Pattaya yesterday. The issues relate to a long-term domestic custody issue.

35 year old Thara Welajaeng says he was having lunch peacefully with his daughter when his estranged wife arrived at Muang Pattaya 6 school. She had told police that Thara was a drug user and was armed.

Police and military descended on the school, apprehended Thara and escorted him away amid lots of screaming and scuffles.The father of two was dragged away in full view of teachers and students in, what social media has described as a ‘heavy-handed’ use of force. Posters on Facebook are saying Thara should sue the police and army for his rough treatment. Comments say the police went over the top and should be held accountable for their excessive use of force. 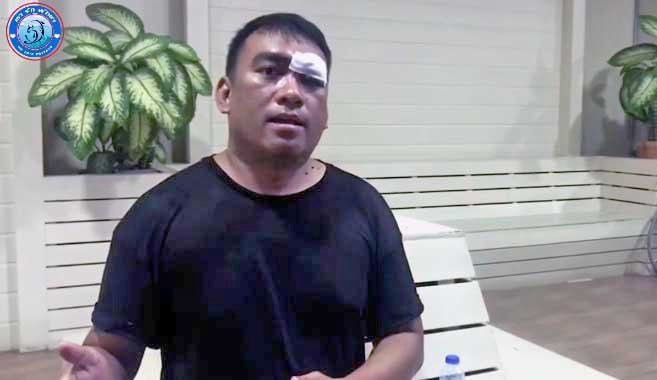 Thara later explained to a an initial police inquiry that he had been having lunch with his youngest daughter. He saw his estranged wife and went upstairs to check on his eldest daughter. When confronted by police he surrendered. Police found no drugs or guns with him. Then trouble flared as his estranged wife’s father got in on the act, hit Thara, and a scuffle ensued.

Thara told police that he split up with his wife five years ago and was caring for his children but that his wife wants custody. He admitted to police that he had used drugs as a teen but that was twenty years ago. Thara says he may press charges against his estranged wife and her family for assault and making false accusations and defamatory remarks. He also says he wants formal custody of his children.

Police claim they had to do something urgently to prevent the situation from escalating on the school grounds.

Small boats ’should’ stay at port due to the weather 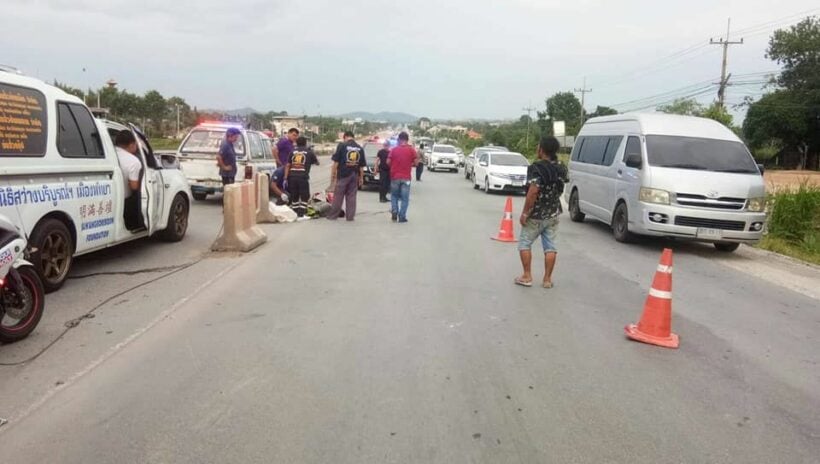 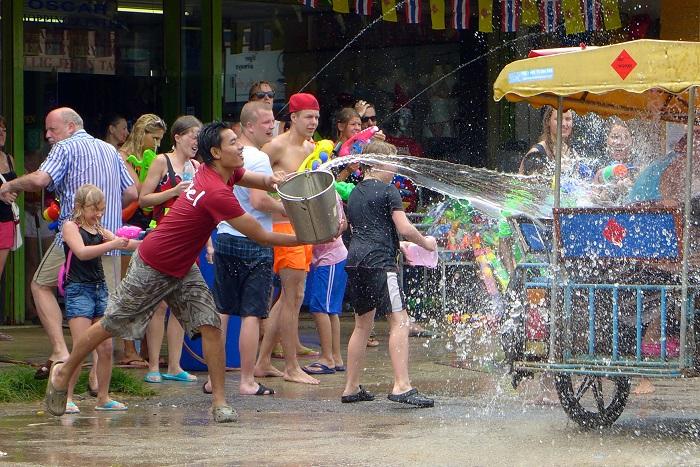 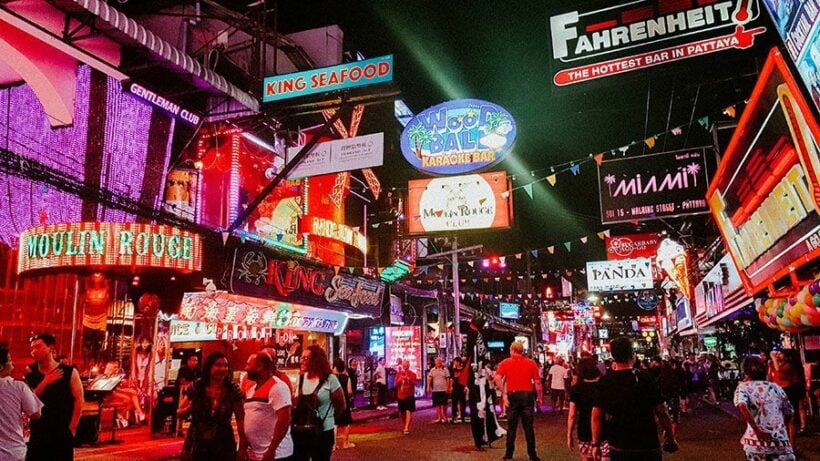 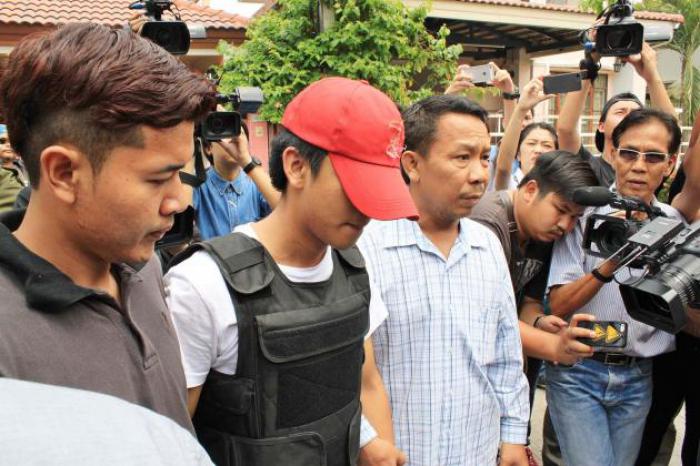