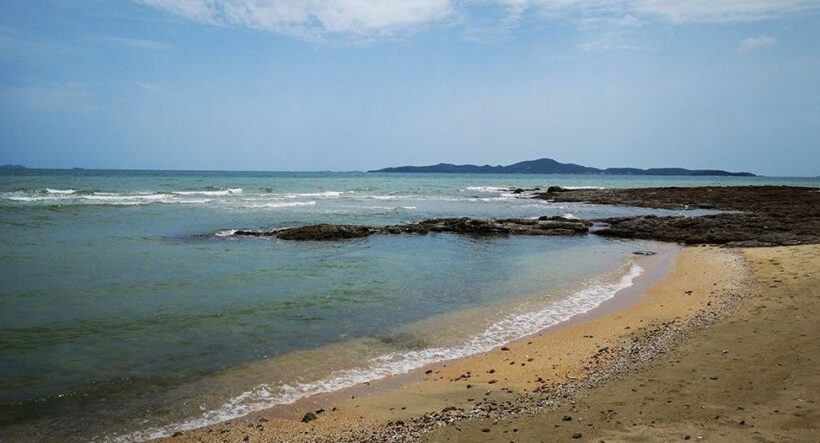 With all beaches in Chonburi province closed for now, officials in Pattaya carried out an inspection of the city’s stretches of beaches to ensure restrictions are being adhered to. The Pattaya News reports that Mayor Sonthaya Khunpluem and various other officials visited several beaches at the weekend and say they are satisfied with their findings. They also dragged the media along for the photo opportunity.

The closure of the beaches is one of the many safety measures implemented by the Chonburi Communicable Disease Committee in the battle to curtail the spread of the Covid-19 virus. The province of Chonburi is now considered to be a “white zone”, with no new cases of the virus for several weeks. 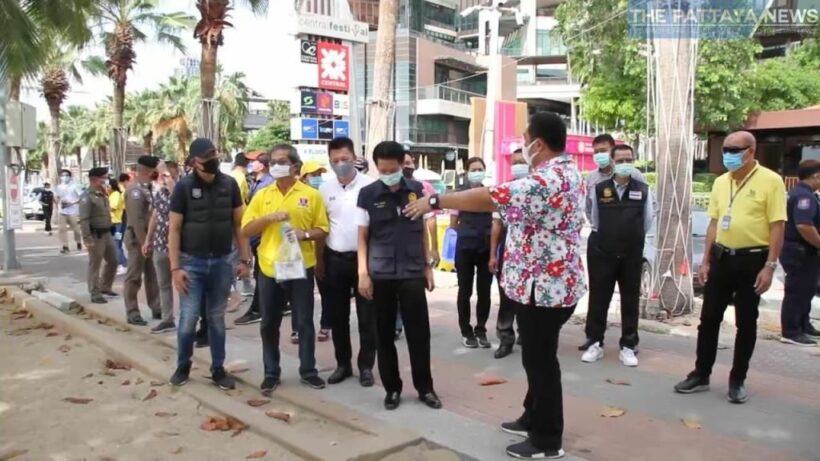 The colourful mayor praised both the police officers and volunteers who are ensuring beaches remain empty, adding that while the beach roads are open for exercise, people should not sit or otherwise loiter there. He says he understands that closing the beaches has proved unpopular with many but says the measure is in place to prevent people gathering there, particularly when nearby areas such as Bangkok are still not free of the virus.

Beach openings are not consistent around the country. Beaches in Phuket remain closed but beaches in Hua Hin, Prachuap Khiri Khan, are mostly open now.

Why are the beaches closed? Thai authorities maintain they are concerned that residents will ‘rush’ to the beachside provinces and they are not ready to cope with such a big movement of people across provinces, particularly in Phuket where the island remains in a modified ‘lock down’ for now.