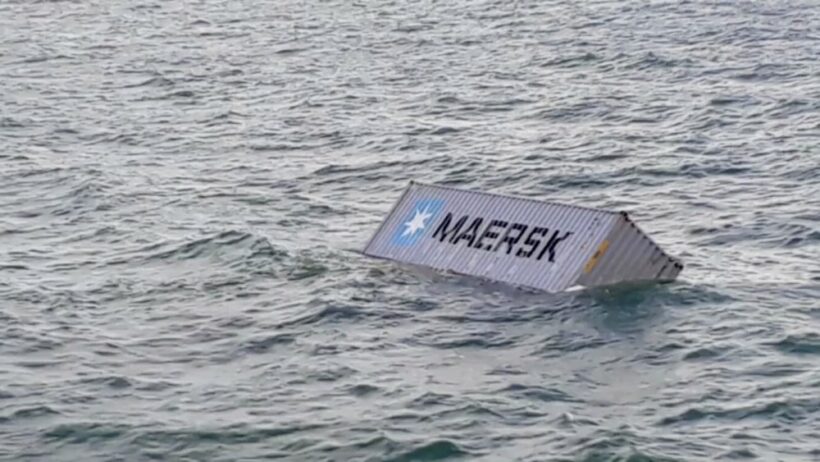 Phithak Watanapongpaisal, director of the marine traffic and safety of Laem Chabang deep sea port, said his centre was alerted at 11.40pm that the Phattara Marine 6 boat with 72 containers had sank near Koh Thai Ta Muen, which is located south of Koh Si Chang. 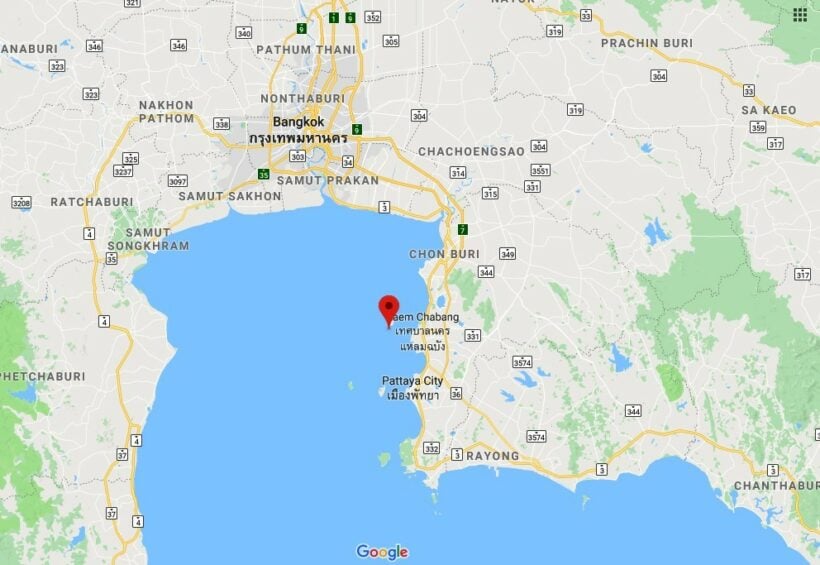 Phithak said the four crew members were plucked out of the waters shortly after the accident and rescuers managed to retrieve 20 out of 72 containers. He said it might take three days to retrieve all the containers.

Scuba divers have plugged the oil tank of the boat to prevent leakage, he added. The accident occurred after the ship had left Laem Chabang and was heading to Bangkok Port. 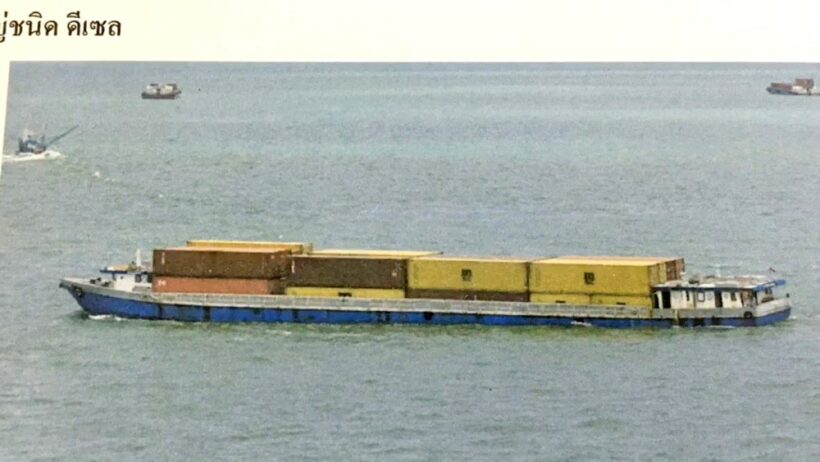 Pattaya: 19th SingSiam war games in the Gulf of Thailand