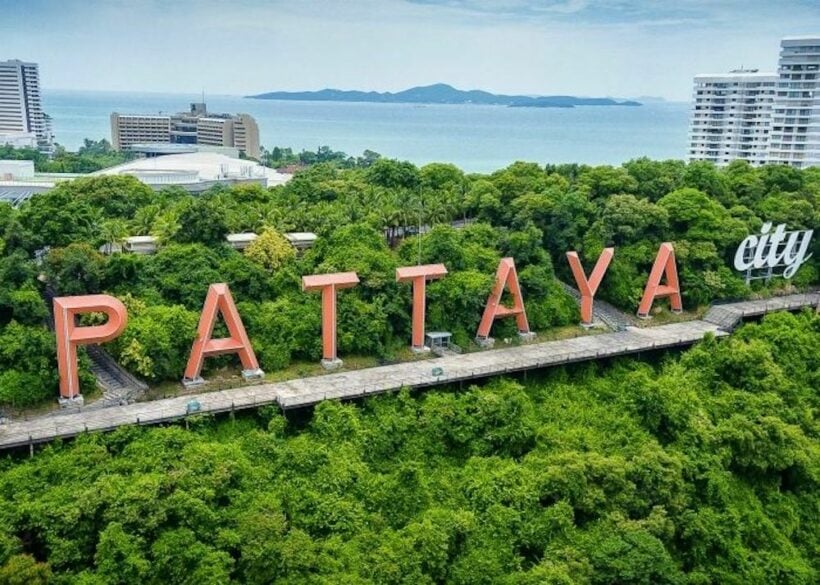 A foreign man in Pattaya was left bleeding from several serious injuries in what witnesses say was an altercation with security. The witnesses found the man lying on the ground in the middle of Pratumnak Soi 5. The altercation allegedly happened at night in front of a ‘restaurant’ there. As the man lay on the ground, a few other foreigners directed traffic and checked on him while waiting for emergency rescue services. Emergency services then took him to a hospital.

The man’s name has not been reported, however he is reportedly believed to be about 50 years old. The Pattaya News reports that it was not clear what the altercation was about. TPN is not naming the restaurant until law enforcement officials provide more details about the incident.

Another foreigner was injured at a Pattaya ‘restaurant’ just two weeks ago when several security guards allegedly attacked him. The guards said the man refused to pay a bill, and tried to run away. Witnesses told Pattaya police the guards chased the foreign man, got into an altercation, and the man fell on the ground, hurting his head.