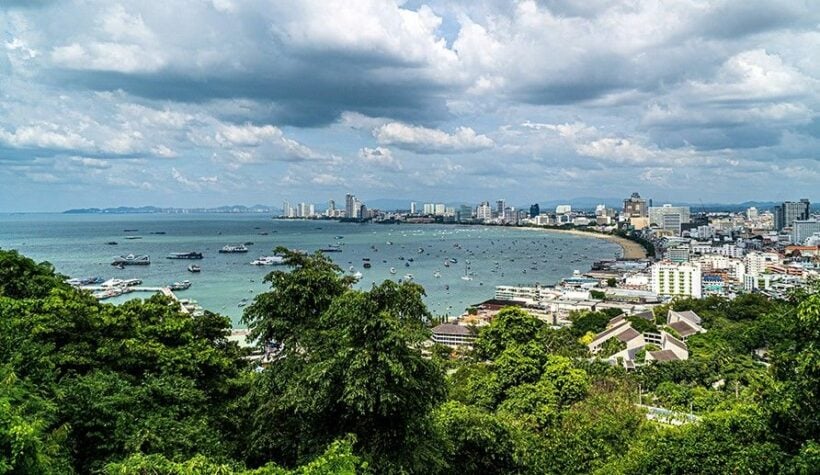 There has been some respite for Pattaya’s battered tourism sector over the 4 day long weekend, as domestic tourists visit the city for the extended  break. The public holidays on Friday, September 4, and Monday, September 7, are replacements for the Songkran festival that was cancelled in April as a result of Covid-19. But the water fights were put on hold.

The Pattaya News reports that the city was bustling last night, keeping thousands of visiting tourists entertained, mostly Thais who had headed to the party town. Popular seafood venues were also busy, as were the city’s nightclubs and live music spots. Many of the city’s pubs and bars have changed their business model to cater for the local traffic as they await the return of foreigners, the driver of the city’s red light economy.

The beach was also busy, with people relaxing and swimming, and some hotels even reported 100% occupancy. The anecdotal evidence bucks the trend for domestic tourism, which is not doing as well as the Tourism Authority of Thailand had hoped.

Pattaya’s normally thriving tourism industry has been left decimated by the fallout from the Covid-19 pandemic and the closure of Thailand’s borders to foreign tourists. Many businesses have had to shut up shop, with others warning they will follow, if the government does not find a way of allowing international visitors back in. Pattaya businesses are also calling for more festivals and weekend events, in the hope of attracting visitors from Bangkok and other parts of the country.

The islands of Phuket and Koh Samui are facing the same struggle, with a much-talked about plan to allow limited tourism to resume next month now likely to be delayed as the country records its first local case of Covid-19 in over 3 months.