At first police thought it might be a case of suicide when local real estate magnate Siri, 52, was found dead in the early hours of the morning on the ground below the balcony of his home. After searching the man’s apartment and finding no signs of a struggle or break-in, police were coming to the conclusion that poor Siri, who lived alone, had taken his own life. After talking with the man’s relatives and the security guard who found the body, however, they reached a rather different conclusion. According to the people who knew him, Siri, whose name means “splendor and glory”, liked nothing better than going out and drinking liquor. And after returning from his liquid nights out, when he began to feel pressure building in his bladder, he would stumble to the edge of his balcony, unzip, and happily relieve himself onto the ground below – or upon any unfortunate soul who happened to be passing underneath. This, apparently, gave him a special kind of pleasure. The security guard on duty told the police that on the night of his demise, Siri had stumbled back home looking a little worse for wear from drink and, as always, headed up to his favorite peeing platform. Presumably unwilling to witness the unsightly spectacle for the umpteenth time, the guard did not actually see Siri fall. But he reasoned that the most likely explanation was that while Siri was swaying back and forth struggling with his zip, he lost his balance and fell to his death. Police accepted this explanation and the ruled the case one of accidental death.

Build it and they will come 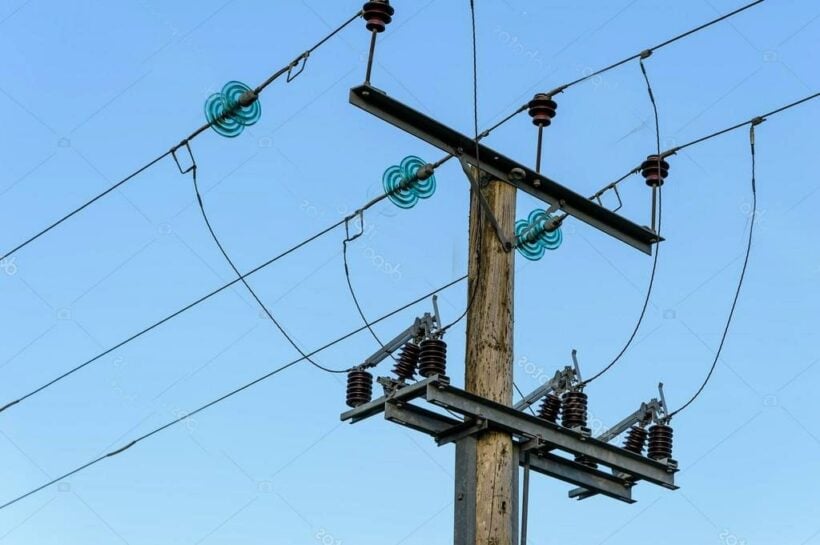 Late lamented delivers a bit of a shock