PHUKET: The cliche for weddings around the world is that ‘diamonds are forever’. However, the Thai groom from Loei Province had a different wedding gift idea that would be ‘forever’ – a coffin.

Yes, a man named only as ‘Diao’ by Kapook.com dug in deep for a coffin for his bride-to-be for what he thought would be a valuable, lasting life lesson.

Mr Diao explained that he thought during their life together money would only get spent, eventually leaving the couple broke. However, the coffin would stay with them forever, housing them for an eternity after death.

The Edgar Allan Poe-like dowry gift shocked a number of people on Facebook, after pictures were posted by the bride under the Thai username Amp Poo Rak Sat See Ka Kang Thanon (‘Amp the lover of four-legged animals on the side of a road). Lucky for Diao, he found a woman who didn’t get cold feet at what could have been mistaken as a thinly veiled threat or poor taste. 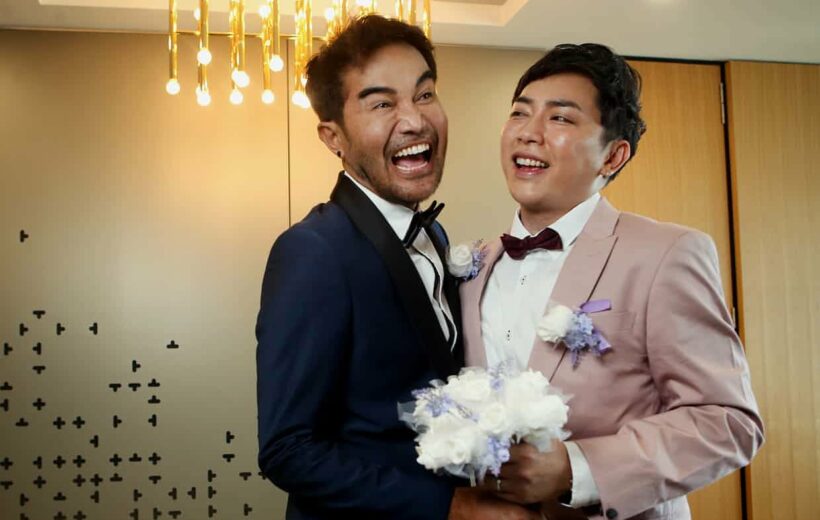