PHATTALUNG: Wat Na Tom temple, hitherto a landmark of the faithful in Phattalung’s Muang District, last week spawned one of those scandals which, after hitting newsstands, has elicited sighs and perhaps uncharitable tittering. In this case, possibility of the latter is high: some 70 full-color photos support allegations by unidentified local people that the abbot of Wat Na Tom not only engaged regularly in fornication, but had as lovers two dogs and three women. Senior monks from the provincial Buddhist Governing Board, its Muang district counterpart, and Phattalung’s Office of the Buddhist Religion, after examining the photos, announced they were real and enjoined the press to “beware of publishing them and casting Buddhism in a bad light,” which is a criminal matter under Thai law. The chief of Thailand’s Mental Health Department also warned against publication of the photos, saying they were evidence of mental illness and could have evil effects on children incapable of interpreting them properly. The admonitions came too late, however, as two of the pictures had already been published in a mass-circulation daily. The whereabouts of Wat Na Tom’s abbot were not reported; senior clergy urged him to resign immediately from the monkhood. The erring abbot was apparently caught completely unawares by villagers who climbed up to the roof to spy on him and photograph his lurid activities. The story surfaced on the morning of June 21, when unidentified local persons contacted reporters with photos showing one of the province’s best known and most respected monks in flagrante delicto. “People living around the temple have been aware of his activities for months,” reporters learned, “but they lacked evidence with which to eliminate his poisonous influence…Two or three women were sneaking in at night to sleep with him, prompting local people to climb up and spy through a crack. “They discovered that on nights when no women came to sleep with him, he had sex with the dogs.” “Were the pictures unclear or concocted, evidence would be insufficient for an arrest,” Deputy Provincial Chief Abbot Pra Kru Methi Ratanakorn was quoted as saying. “But here they are unmistakable.” “It is certainly him,” said provincial Buddhist Office Director Koonapoongs Taharn-Thai. “He is quite well-known; villagers in the area have always accorded him a high degree of respect. We’ve long had dealings on a regular basis; but I never could have guessed such evil might affect a Phattalung monk!” Provincial Deputy Police Commander Pol Col Torsak Chukam Thursday ordered detectives to track down and arrest the abbot, identified as Phra Kru Sopit Tamapimol (phra kru denotes a senior teaching monk; the rest of the name means “Beautiful Enlightenment comes undefiled”). The suspect is described as aged about 61 years, having joined the monkhood in 1957. He became abbot in 1994, and was commissioned phra kru in 2005; until fleeing he also operated a school teaching Buddhism on Sundays. One “fluffy-haired” white dog, and one black dog, both females, were found locked in his residence. Investigators said they matched those in the pictures. In response to publication of the incriminating photos, Mental Health Department chief ML Somchai Jakrapant admonished the press to “beware of perverted sex pictures, especially those with animals, or of monks with women. People who have sex with animals are disturbed, because of drugs, perhaps, or because something is irregular in their brain. “If children see such photos they may interpret them wrongly, and think what they see is correct behavior.” 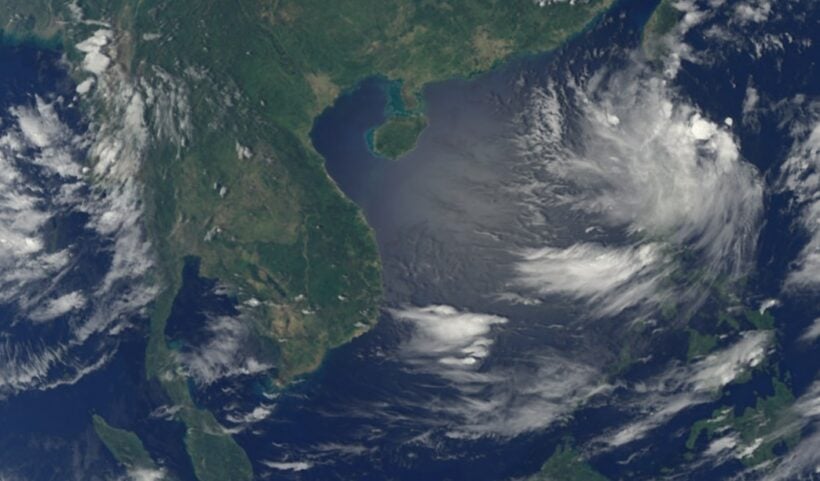