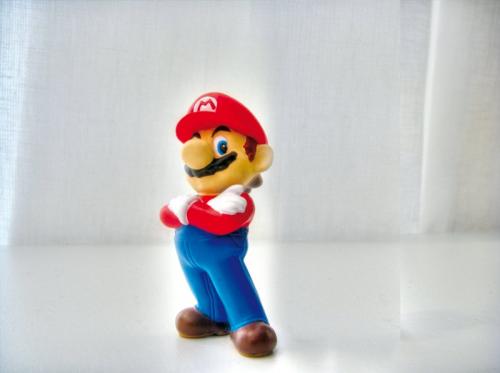 PHUKET: Having grown up in the 1980s and 1990s in a middle-class American suburb, much of my outlook on life was admittedly influenced, if not framed, by an ingenious team of Japanese programmers and script writers.

Indeed, the original Nintendo Entertainment System (launched in the US in 1985) provided an invaluable framework for the formation and development of some of the critical cognitive reasoning and problem solving skills that continue to serve me well.

While my dad in particular didn’t see such value in my childhood gaming obsession (this is the same dad who used to walk 10 miles to school in five feet of snow without any shoes – you know the one), I on the other hand will remain forever grateful for the life-long lessons that I gained from the hard-headed Italian brothers, Mario and Luigi.

And I certainly can’t forget the “no-looking back” and “nothing can stand in our way” contra duo of Mad Dog and Scorpion, among a number of other protagonists born on a Tokyo drafting table.

Fast forward to the busy adult I’ve become today on this bustling and ever-sprawling island we call Phuket. Although I’ve long lost touch with the gaming world and all its 21st century advances and intricacies, my childhood Nintendo lessons are more applicable than ever before.

Nintendo kept it simple: games have levels full of obstacles that become more challenging as one progresses. At the end of each level, and eventually the game, there’s one final challenge, typically embodied in an ultimate antagonist – the “Big Bad Boss” – the most famous being the Mario Brothers’ number one enemy, King Bowser Koopa.

And as I tread and limp through this difficult “Level Phuket”, the obstacles blocking my path seem to get more challenging with time.

This potential paradise is being held back and down by some ferocious “bosses” indeed – ignorance, greed, environmental degradation, unchecked petrochemical dependency and excessive materialism among the biggest of them.

But like Mario, I’ve got a hard head, and my eyes fixated firmly on the prize. That’s not to say I won’t be exercising mindful caution as I proceed, as it’s not likely I’ll be granted a second life to try again should I fail before my time’s up.

Meanwhile, see you all in the Bonus round.