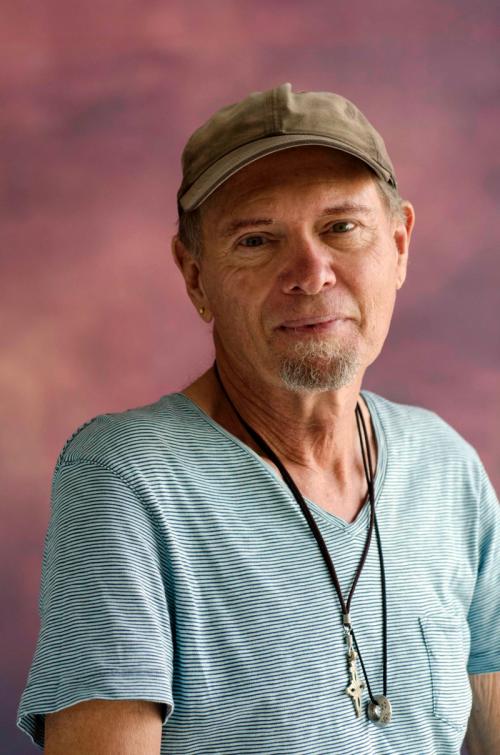 Bruce Stanley is an American who has been helping foreigners in Phuket for over 20 years. For the past 10 years he has been a warden with the American Embassy, fulfilling a similar function. Here, he talks about resources available to expats in need of assistance.

PHUKET: For most foreigners who live on Phuket or those who choose a visit to this holiday island, it’s a taste of paradise where almost all of earth’s pleasures can be found and enjoyed. But for others who have come to join the happy-go-lucky chaos for which Phuket is now internationally famous, it is the end of the road. Like an elephant graveyard, the place where life ends, either by chance or by choice.

I recall one Sunday morning, back in the 1990s, answering a knock at the door where a fellow stood wearing nothing more than a towel.

“The police told me you could help me,” he began. He then recounted the familiar story of the bar hostess that had come back to his room. By morning, she was gone and so were all his possessions, including his passport, wallet, clothes and even his shoes. I was able to get him on a bus to his embassy in Bangkok.

There are now far more international visitors to Phuket and the expat population has grown immensely. This has meant the problems have increased in complexity.

The response in part has been to create Honorary Consuls who provide consular services and often help their citizens when they have a problem.

Those who find themselves in distress should first contact their local honorary consul and see what is recommended. There are solutions to most problems. The American Embassy has an exemplary service through their American Citizen Services (ACS) section.

It sometimes happens that an American citizen loses his livelihood while in Thailand and needs to be repatriated back to the States. ACS will contact family members and arrange to have funds sent to cover immediate costs.

Often there is a road accident or injuries from a confrontation. Many foreigners have no medical insurance which usually means they will be admitted to the government hospital in Phuket Town where they will be placed in a ward with a lot of other people.

No one should visit a foreign country without medical insurance. A brief tour through the head trauma unit at this hospital is a very graphic lesson.

The number of incidents of foreigners needing consular services is growing. Recently we dealt with an elderly fellow who arrived in Phuket and then couldn’t recall how he got here or where he was staying.

Another fellow is reported to have been kidnapped by ladyboys. And then there are the destitute who cannot afford the rising costs of life on Phuket. The exchange rate of many currencies has fallen against the dynamic Thai baht, leaving these seniors who depend solely on their pensions in a sore place.

When I moved to Phuket over 20 years ago, there were a lot of retiring men also arriving to live the good life. Now many are near 80 with declining health in a place where medical care is expensive.

I always tell people to have a back-up plan in case it becomes necessary to leave.

Phuket Opinion: Toothless, but no fairy