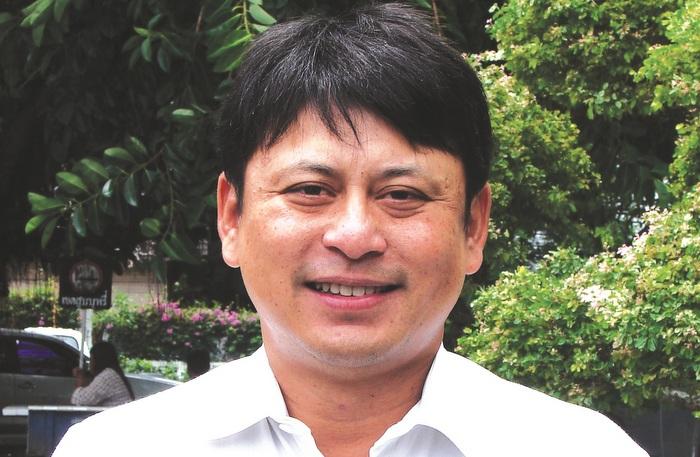 Kosol Tang-Uthai is a Phuket native and is currently deputy mayor of Phuket City and president of the Thai Peranakan Association, a group dedicated to preserving and promoting the history of Phuket’s unique Chinese culture. He earned his doctorate from Mahidol University and has been serving as president of the association since 2007.

Here he talks about the difficulties involved with making Phuket’s Old Town a World Heritage Site.

PHUKET: According to UNESCO’s World Heritage standards, Old Town must be divided into three zones: an old center zone, which includes old, traditional buildings together in one area; a barrier zone, such as a garden or canal; and a developed Old Town zone that includes renovated buildings that maintain old traditional architecture.

Among not being able to find a proper barrier zone, another issue we are having is ensuring that we have a unique identity that is different from surrounding World Heritage cities, such as Melaka and George Town, Penang.

However, some parts of our architecture are similar to both cities. Therefore, UNESCO has suggested to negotiate and coordinate a partnership among us.

The type of architecture found in George Town and Melaka is called ‘Colonial’, whereas we use the term ‘Sino-Portuguese’ in Phuket.

And though the style is similar, Phuket and George Town have very different details in traditional dresses, which we call ‘Baba-Yaya‘ and they call ‘Baba-Nyonya‘.

These issues have made our attempt to separate ourselves from George Town and Melaka difficult.
Presently, we are trying to strengthen the Old Town community and make sure that local people understand our old traditions, as some do not quite grasp certain concepts, such as how to preserve the buildings.

Some locals have changed the look of the buildings by installing air conditioners, painting buildings in nontraditional colors, or even adding enclosures to the front, which prohibits tourists and locals from walking in the shade or shelter when it rains. These things can all affect our chances at becoming a World Heritage Site.

I am not saying these things can’t be done, as one zone that UNESCO would like to see is the developed Old Town Zone. However, it requires a certain style and tact.

Another weak point in our case is that we have very little archaeological and historical research to show UNESCO that we are, in fact, worthy of being a World Heritage Site. We have to acquire specialists from Bangkok to help us by providing further information.

We have a lot of homework to do, but I think it will be worth it in the end. We have to promote our own unique architecture, or somehow find the similarities with George Town and Melaka. The International Council on Monuments and Sites has already given us suggestions on how to handle both situations.

In theory, it would be easier to just combine Phuket with George Town because we are already sister cities with Penang. I think they would be willing to support us and help us in any way.

Should we decide to combine both cities, we would have to invite them in for a formal conference.

However, we also have to communicate with local Old Town villagers to see whether they would like to combine the cities to become a World Heritage Site or continue to prove ourselves as unique.

It is essential to have public and private sectors come together to make the decision, just as we did when we were nominated as a City of Gastronomy.

Together we can make Phuket a unique and appealing place for tourists and a World Heritage Site for future generations.