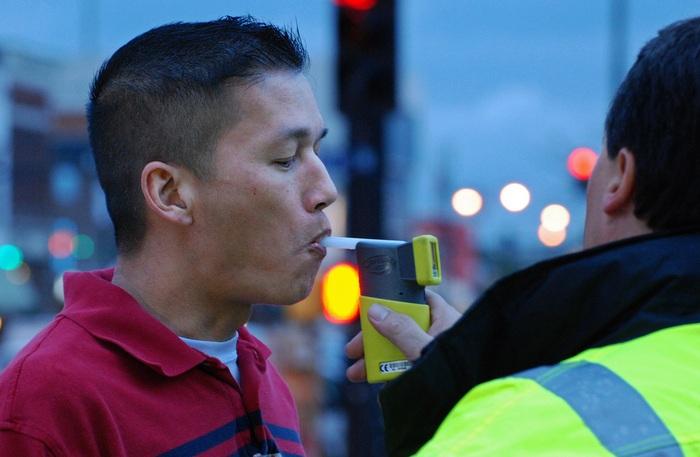 PHUKET: It is wonderful to see local police instilling a little fear of the law in those who are tempted to down a few alcoholic beverages and then get on a motorbike or inside one of the deadliest weapons in the world – a four-wheeled automobile.

Drunk driving is, without a doubt, a culturally acceptable way of getting from one place to another in Phuket. Green and moldy foreigners alike are quick to point fingers at Thai culture when it comes to drunk driving. However, the fact is that it’s simply part of the island’s culture and people routinely joke about it.

Years of tuk-tuk and taxi mafia rule successfully retarded the growth of efficient, convenient and reasonably priced public transportation. Add to this a Thai mentality of living for the moment, the expat mentality of ‘I didn’t move to Thailand to follow ALL the rules’ and the carefree mentality of the millions of tourists, and you have something approaching a perfect storm. All it needs is a few shots of a lively nightlife and you have the perfect conditions to aggravate that sort of festering wound on society that is drunk driving.

In the United States, and many other countries throughout the world, it is not unreasonable to just knick a mate’s keys once he or she has crossed the threshold of sobriety. Here, you’re likely to get punched in the face and become ostracized from your group of friends. However, since the announcement and visible enforcement of driving under the influence (DUI) laws, there have been a number of occasions where I’ve witnessed people refusing to have ‘that one last drink’, or even drinking at all, for fear of being arrested for a DUI.

Mostly likely it comes down to our perceptions of probability. The increased police focus on drunk driving has heightened the probability of a person being arrested for DUI to the point that it becomes a foreseeable reality, while dying on the way home after a night of drinking just doesn’t seem very likely to most.

Nonetheless, the reality that countless lives are needlessly lost to the fatal mixing of automobiles and alcohol remains. Though the Phuket Provincial Police do not want to increase DUI quotas further, I say dial it all the way up… it’s about time people breaking traffic laws fear fair, legal repercussion more than they fear being hit up for ‘tea money’.

Opinion: Fanning the flames of intolerance