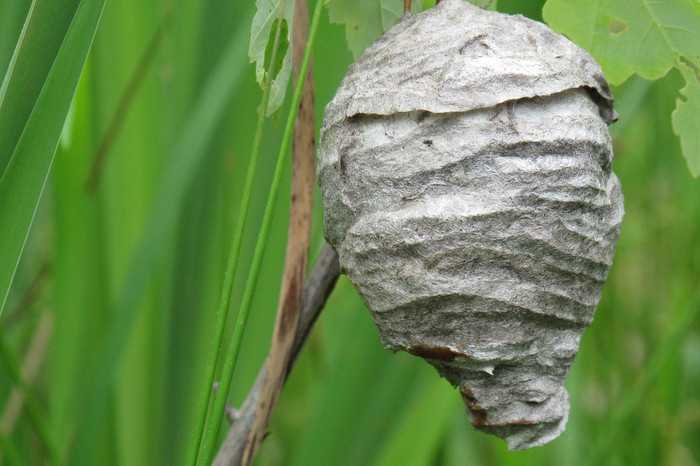 PHUKET: In my little piece of jungle there was a tree that had grown so verdant it had bent double with the weight of its leaves and mass of branches, so that its top-most twigs had tangled with the grass around its base.

The tree’s lopsided state was also the result of a taller tree spreading its branches above and forcing the bowed tree to reach out sideways for the sun.

It was also my fault. I had long meant to prune its upper branches, but my excuse was that I needed a new blade for my old bow saw. It seems bow saws are as much the victims of fashion as boy bands, and no hardware store on Phuket stocked the blade I needed.

However, the tangled state of the bowed tree following the recent storms quickly forced me out to buy a new one with a fancy laser-cut blade that made pruning the bowed tree quick and exciting.

As I began to cut away at the last two boughs, a wasp whisked out of the foliage and stung me on the cheek. After a little expressive cursing and some cautious peering into the leaves, I decided to move around to the second bough on the other side of the tree – at which point another wasp stung me on the end of my nose.

Twice stung, I retreated. To be fair to the wasps, they had no idea that my true intent was to save the tree from almost certain collapse. All they perceived was a threat to their home – a small nest hanging within the tree’s drooping canopy.

Wasps are as equally part of the natural life cycle of my jungle as the snakes and the scorpions. However, the bowed tree had to come down, so I waited until dusk and by nightfall the bowed tree bowed no more.

In the morning, I went to inspect my handiwork. The stumpy tree looks a little silly and sad, but new growth will come soon and in a year or two, the tree will be bountifully verdant once more.

I noted also that the wasps had begun to move out of the fallen branches and build a new nest in the adjacent tree. I will leave them to thrive there because I have no quarrel with these wasps – except for the two which stung me. Those are still lying in the dirt where I squashed them – at the roots of the formerly bowed tree.