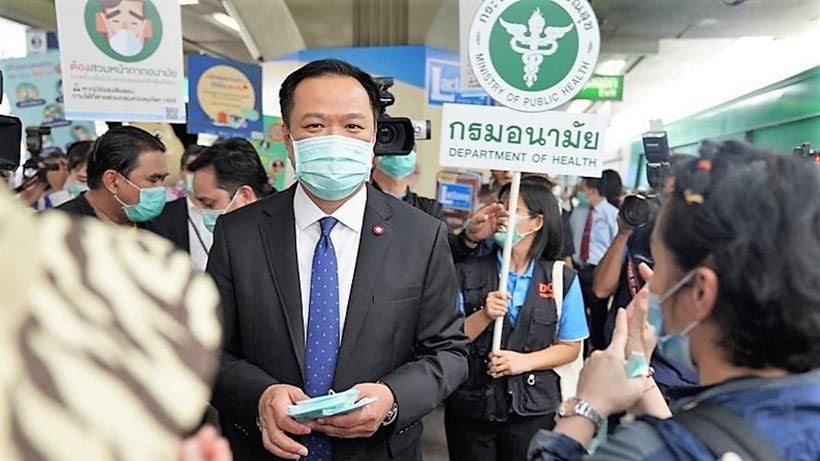 Following the transfer of the director of Khon Kaen hospital in north-east Thailand amid corruption allegations, Thailand’s Public Health Minister Anutin Charnvirakul says an investigation into the matter will be “fair and just”.

Dr. Charnchai Chanvorachaikul was transferred to Prapokklao Hospital in the eastern province of Chanthaburi, following allegations, strongly denied, of misappropriation of hospital funds. He was initially replaced in his post by the former director of Prapokklao Hospital, Dr. Kriangsak Watcharanukulkiat, who has now resigned from his new role.

Earlier this week, staff at Khon Kaen hospital held a peaceful protest against Dr. Charnchai’s transfer. He stands accused of trying to extract commission from pharmaceutical companies. Dr. Kanokwan Sriruksa, who led the protest, says hospital workers do not trust the findings of the initial investigation which led to their boss being transferred.

She also says that those carrying out the investigation were associates of Dr. Kriangsak, who was subsequently appointed to take over as hospital director at Khon Kaen. Hospital workers say the case should be investigated by an independent anti-graft commission instead, to ensure fairness and transparency.

Korat restauranteur will change your perception of airline food