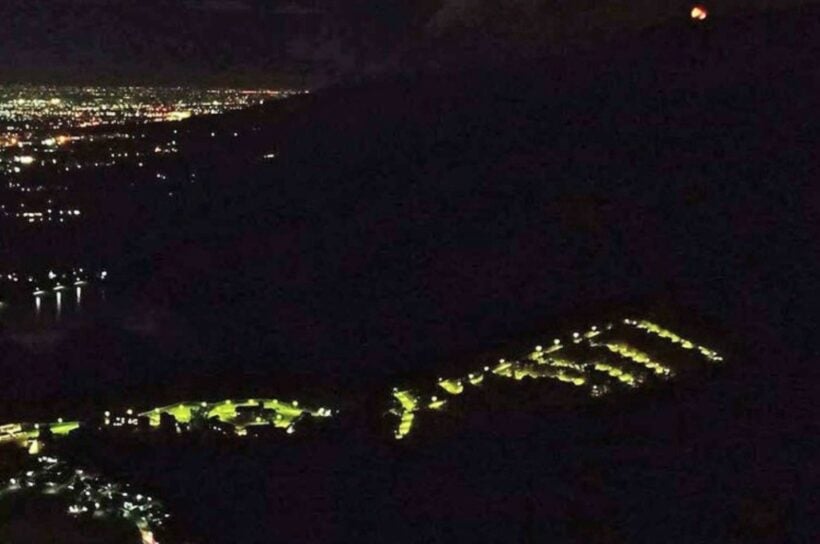 If you thought the controversy between local protesters and the Thai Government was over, regarding the extravagant homes for Thai judges on the slopes of Doi Suthep, you’d be wrong.

CityLife is reporting that photos of lights coming from the banned judicial residences on Doi Suthep has gone viral, angering Chiang Mai locals.

A picture was posted on June 9 on a Facebook page campaigning against the judicial residences construction on Doi Suthep, showing the lights on, coming from the residences. After a long campaign against judicial officers, the issue concluded with an order from the PM that no one will be allowed to live in the disputed area.

The picture, therefore, raised the question about possible violation of this order. Today (June 12) the picture has over six hundred shares and two hundred comments….

Student falls out of the back of School songtaew in Nonthaburi