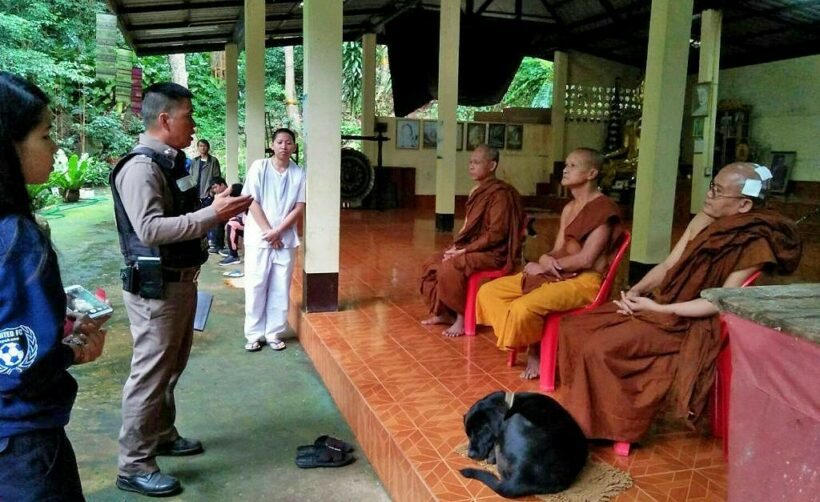 A small quarrel has led to an abbot being attacked by a monk with an axe in Mae Rim, north-west of Chiang Mai city.

Chiang Mai City news reports that the assault took place at Huay Pha Pu in Pong Yaeng, Mae Rim, after a quarrel broke out between an 58 year old monk and a newly appointed acting abbot, aged 51. Both the monk and the abbots names have been withheld by the authorities, and there is no sign of either one de-robing.

Although the attack was not fatal, the abbot was struck on the head once with the weapon, cutting his head open. A nun who witnessed the attack jumped in to obstruct the axe-wielding monk and was hit on her hand before other witnesses finally managed to pull the bad tempered monk off the victims.

Read the rest of the travails at the Mae Rim Temple HERE.