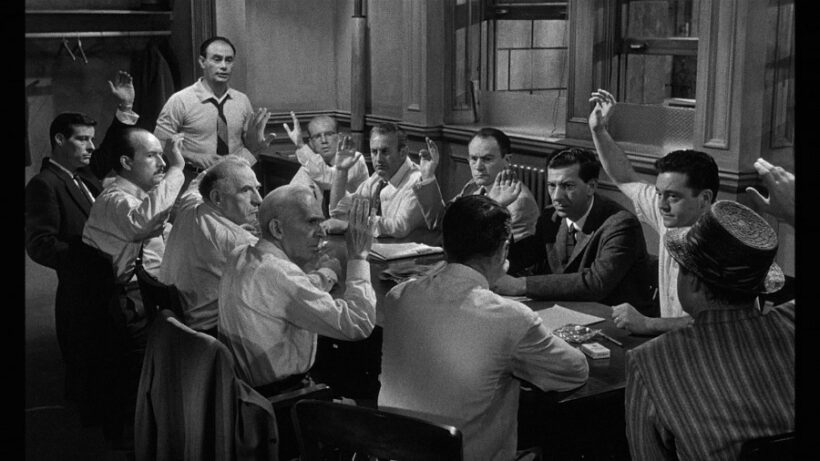 Thirty Thai political parties have accepted the invitation to meet Deputy PM Prawit Wongsuwan at tomorrow’s (Monday) meeting hosted by the government. The government promised this ‘getting to know you session’ as part of the roadmap towards the next election, scheduled for February.

Gen Prawit says the meeting scheduled for June 25 will be attended by representatives of at least 30 political parties who have already accepted the invitation. Although attendance at the meeting is not mandatory, he said it would be ideal to have all parties, intending to run in the forthcoming election, take part in the discussions.

In the meantime, Election Commission secretary-general Pol Col Jarungwit Phumma says that conclusions derived from his discussions with Deputy Prime Minister for Legal Affairs Wissanu Krea-ngam regarding problems and obstacles faced by political parties will also be presented at Monday’s meeting.

Meanwhile the Thai PM, speaking from his week of talk in the UK, re-iterated his commitment to a February date for the next election. Read the story HERE.

Chiang Rai: Rescue operation looking for 11 footballers and a coach trapped in a flooded cave