Officials knew about problems back in May and say that US nationals will also be affected.

The British Embassy in Bangkok has responded to requests for clarification by Thaivisa on the issuing of letters regarding income.

They said that they had a meeting with immigration in May and told Thaivisa that they are “not verification experts”.

They have also claimed that US nationals will also be caught up in the problems as their embassy is also said to be stopping notarized letters in this regard as well.

The reply to questions from Thaivisa came in a statement via email from the British Embassy.

The full text of the reply is below:

“The decision was made by the British Embassy following a meeting with immigration in May in which they confirmed that they expect the embassy to verify all sources of income of British Nationals requesting an income letter. Consular officers are not verification experts and therefore cannot fulfil (sic) this requirement. We also cannot verify income from every income source in every country of the world. Thai Immigration is able to verify the income in a Thai bank account, therefore British Nationals should show evidence of minimum funds for their visa type by showing a Thai bank statement and/or bank book. This is not a new requirement and has always been an option for foreigners renewing retirement and marriage visas in Thailand”.

Regarding the way forward the British Embassy Bangkok told Thaivisa.com

Asked if they were aware of action by other embassies the British Embassy Bangkok said:

“Yes we are aware that the US embassy will also be stopping their notarised income letter. Please contact them directly for further information”.

The issue has been one of the most widely commented upon stories of the year on Thaivisa.

Meanwhile the embassies of New Zealand and the Netherlands have confirmed to Thaivisa that they have no plans to stop the similar services they offer to their nationals in Thailand.

“There is no change to the New Zealand Embassy’s current process. New Zealand nationals are welcome to visit the Embassy to complete a statutory declaration – and declare their income.

“Alternatively, the Embassy can also issue a consular letter to those who present evidence that income earned is from the Ministry of Work and Income (WINZ) or Ministry of Social Development (MSD). The fee for completing a statutory declaration or consular letter is 1,330 baht.”

A statement from the Embassy of the Netherlands read: “There is no indication that the Dutch Government is going to stop this service for its nationals”.

Earlier this week the Canadian Embassy in Bangkok told Thaivisa it had no plans change to its current process. 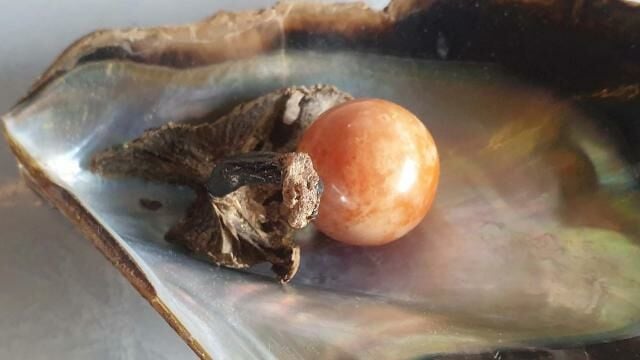 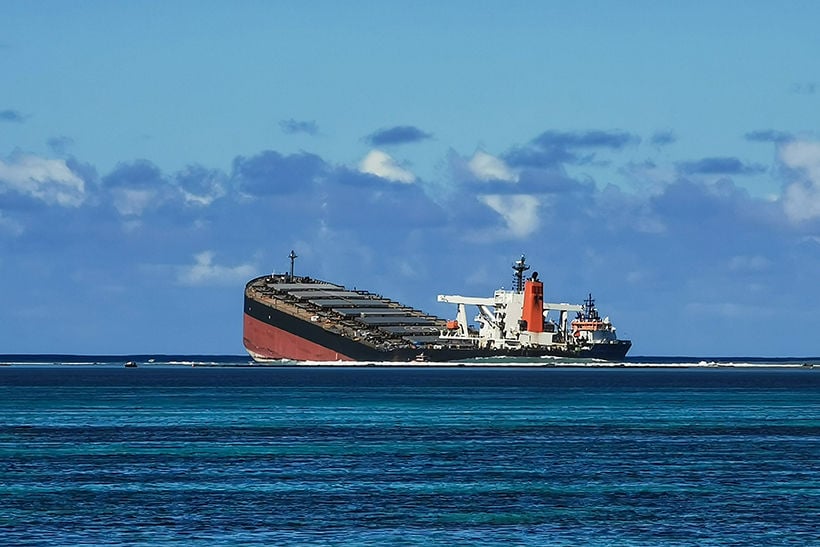 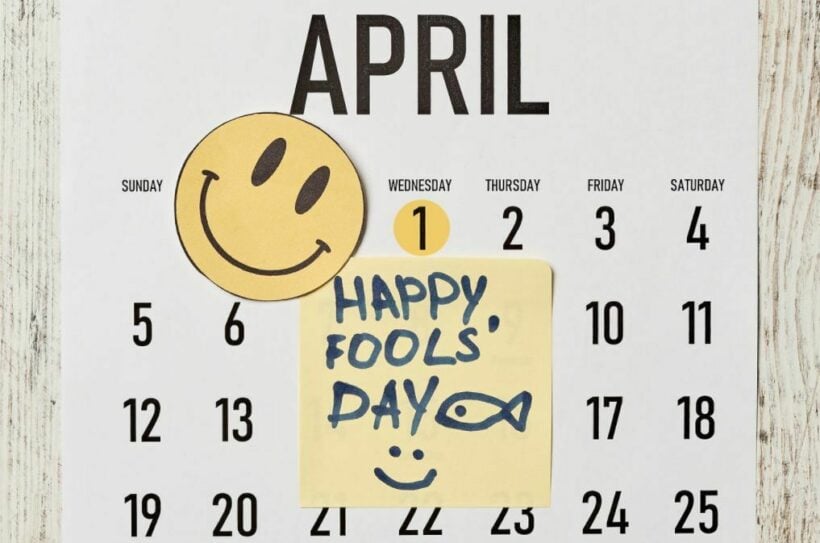 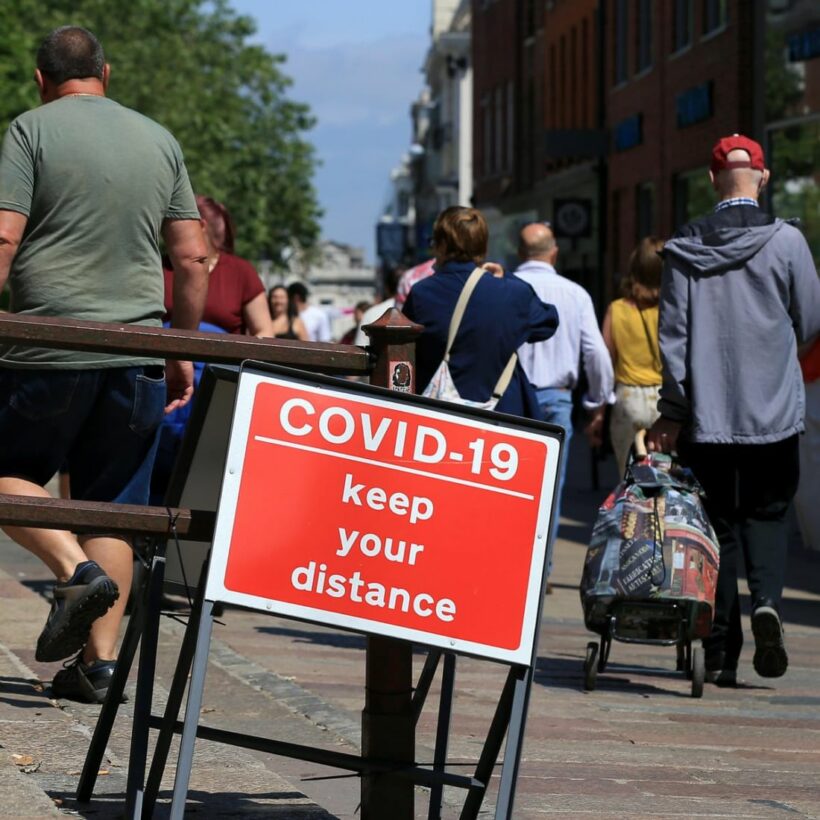 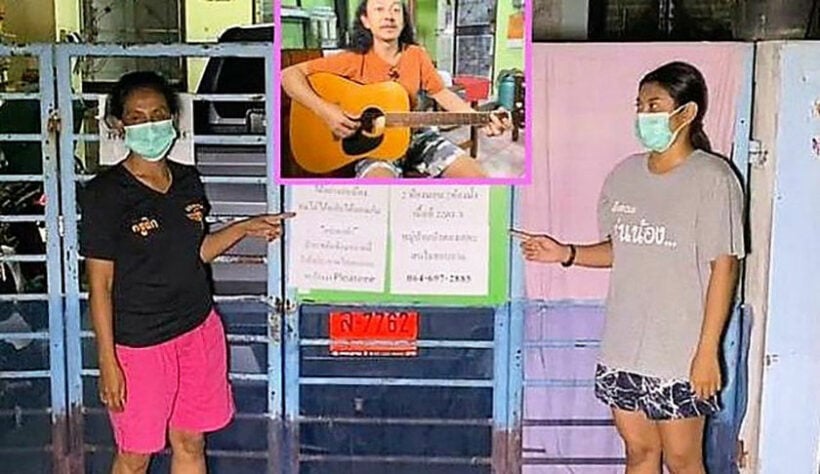 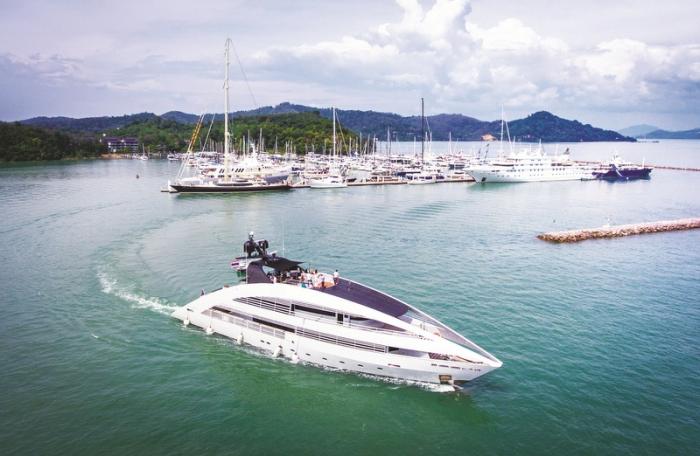 On Deck: Two voices are better than one