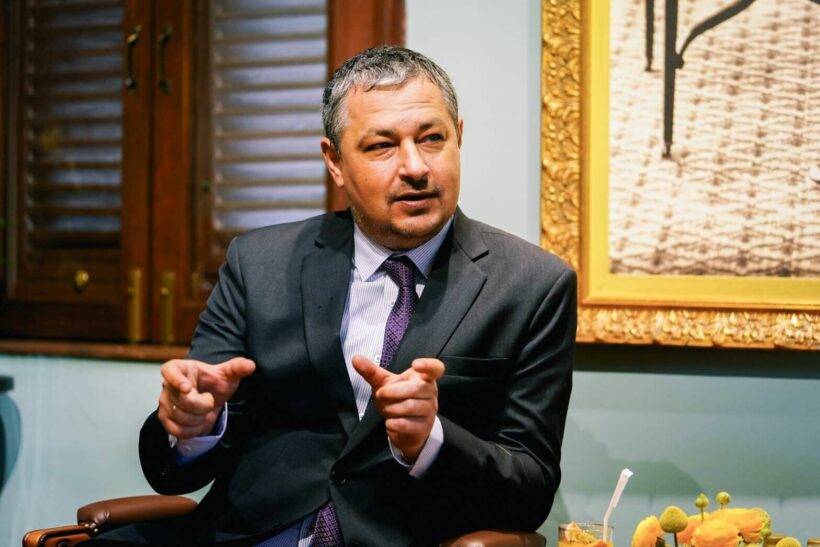 Andrii’s son said that his father had vomited and lost consciousness before he died. They had been staying in the same hotel room while vacationing together on the island.

The Satun governor, Ekarat Leesen, told Thai media that the diplomat tested negative for Covid-19 after a swab test. He adds that the room had no evidence of being broken into and there was no evidence on Andrii’s body that he had been in a violent struggle before his death. His remains are being sent to the Satun hospital for an autopsy.

Andrii moved to Thailand in 2007 as a counsellor of the Ukraine Embassy in Bangkok. In 2011, he became the deputy director general. He was appointed to ambassador in 2016.

He started his diplomatic career in 1998 after graduating from Lviv State University’s Faculty of International Relations. From 2001 to 2005, he worked for the United Nations in New York, serving as the Second Secretary and then the First Secretary of the Permanent Mission of Ukraine of the UN.