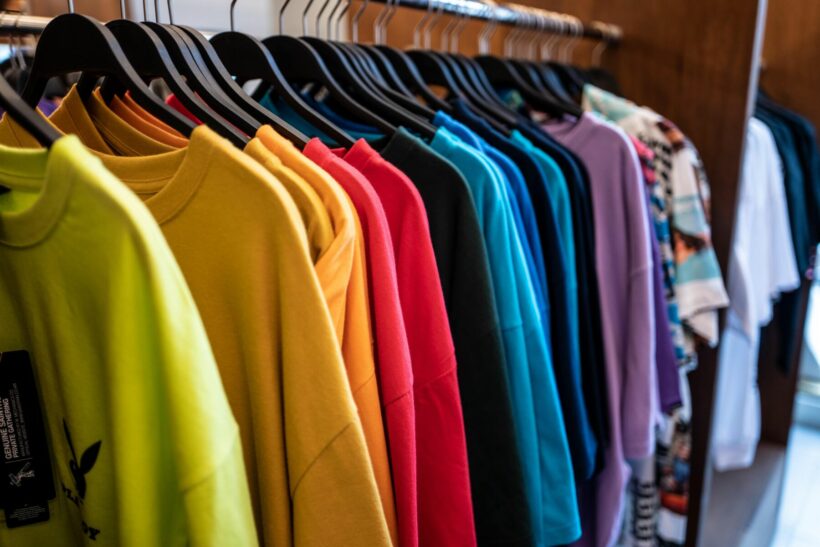 Thai transgenders can now join law school and take exams at the Lawyers Council of Thailand dressing in line with their gender identity. The decision has been handed down by a gender discrimination committee.

The decision was made in response to a complaint reported by a law student who had been rejected the opportunity to take a written exam because he was dressed as a woman, and not as his biological gender. He had already been through sex-reassignment surgery, according to reports.

The committee made a decision last week stating that the dress code of the Council’s law training school, which demands everyone to wear clothing that matches their biological gender, is in violation of Section 27 of the Constitution.

It promises the rights to sexual equality, the right to choose their gender orientation, and the freedom to wear whatever they feel comfortable wearing, according to former secretary-general of the Lawyers Council of Thailand Dr Sombat Wongkamhaeng.

“Any rules or regulations that are not in step with the rest of the world in terms of gender equality should be reviewed or changed.”

This is not the only dress code issue in Thai news at the moment. The 13th International Particle Accelerator Conference at the Impact exhibition and convention centre on the north side of Bangkok is facing similar issues.

This event is projected to attract over 1,000 visitors and 70 industrial booths, but people attending must wear “appropriate attire”. Men have to wear black or dark shoes, and no skivvies or patterned shirts. Long pants only and no bright colours

While women aren’t allowed to wear pants or pant-suits, only skirts are allowed, and must be ‘well below the knee’. Not too much makeup is allowed and muted colours and tones for their clothes.

The dress code was announced by the organisers for the first day of the conference in June, which was being opened by HRH Princess Sirindhorn. The 1000+ attendees, mostly academics and physicists from oversees, balked at the dress code infographic which has now become a viral sensation.