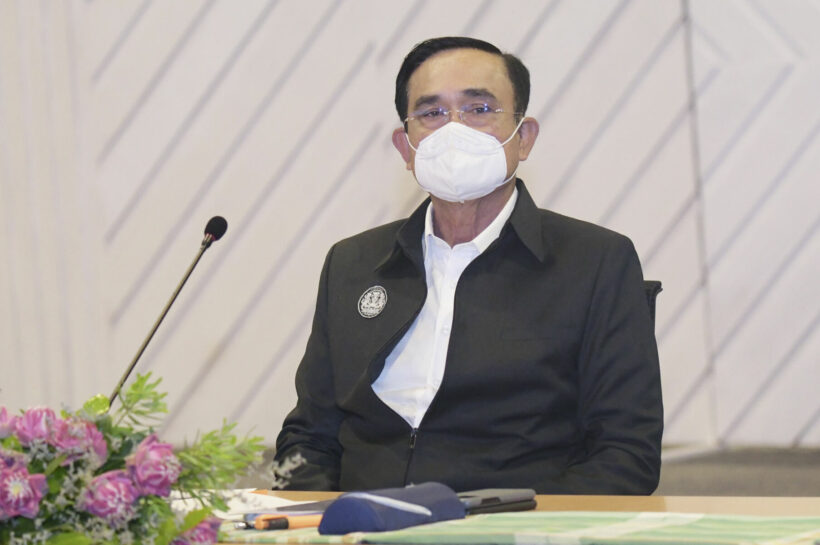 That reminds me… The recent volcanic eruption on the island of Hunga-Tonga-Hunga-Ha’apai in Tonga has prompted the Thai PM to check Thailand’s preparedness in the event of another tsunami. According to a Nation Thailand report, the PM has instructed relevant agencies to keep an eye on developments in Tonga and to ensure Thailand’s disaster warning system is working.

Government spokesperson Traisulee Traisoranakul says the Tonga eruption over the weekend took place around 9,500 kilometres off the coast of the southern Thai province of Narathiwat. The eruption was so huge it prompted tsunami warnings and advisories for several countries across the Pacific Ocean, including American Samoa, New Zealand, Ecuador, Peru, Chile, Australia, Japan, and the US.

“The Indian Ocean buoy is in working condition, but the one in the Andaman Sea has floated away from its position and the department is getting another buoy ready in its place.”

On December 26, 2004, an earthquake off the coast of the Indonesian island of Sumatra triggered a tsunami in the Indian Ocean which killed approximately 227,898 people in 14 countries, including an estimated 8,000 in Thailand.

Jason
I think we should all take heed of this happening in Tonga. It's timely reminder of the Boxing Day Tsunami that killed so many and caused such devastation. A perfect time to check that all the warning equipment works and…
Graham
So Thailand has only 1 operational buoy to warn of any tsunami, way to go guys, maybe they plan to post those new submarines in the ocean there to keep an eye out, or send the new fighter planes out…

Vince
45 minutes ago, Graham said: So Thailand has only 1 operational buoy to warn of any tsunami, way to go guys, maybe they plan to post those new submarines in the ocean there to keep an eye out, or send…