PHUKET: It is time for all foreign tourists to be informed frankly about how to travel safely in Thailand, an expert on accident analysis urged yesterday.

“They should know that travelling in Thailand is often different from their countries,” Assistant Prof Thaweesak Taekratok from the Crash Scene Investigation Project at Naresuan University said.

“A handbook should be distributed to guide each of them. We have to warn them of the improper or risky driving behavior of Thai motorists, risky areas on roads and how rescue workers and medical officials assist with injuries.

“Doing this could not be considered damaging to the country’s image. You have to compare the effect from warning visitors about the facts before accidents occur, and when relatives of dead tourists begin digging up [details about] Thailand’s traffic problems and bringing them before the foreign media. Which one would cause the worst impact?” Thaweesak said.

He said his team found many foreigners injured in traffic accidents thought all Thai motorists must stop at a red light, but when they did that they had a collision. English communication problems by medical officials and rescue workers also led to misunderstanding among tourists. “So, they need to be informed in regard to accidents,” he said.

Meanwhile, relatives have not yet claimed the bodies of a British couple cycling around the world killed in a Thai crash last week.

Mark Kent, UK ambassador to Thailand said: “We are providing consular assistance on this tragic case. The FCO travel advice for Thailand has a section on road travel. This advice highlights the issues around road safety in Thailand. You can find it on our website,” he said (click here to visit site).

Ministry of Foreign Affairs deputy spokesman Chakkrit Sriwalee said the ministry had informed the UK embassy in Bangkok about the deaths of the couple and asked it to contact their relatives.

“Some foreign news agencies have reported in a way that might make people think roads in Thailand are not safe. The government is concerned that it might hurt the country’s image. We are preparing to find measures to prevent accidents and promote road safety including providing English language traffic signs,” he said.

Piyamarn Techapaibul, president of the Tourism Council, said the accident had had no impact on tourism here. In the long term, she said it would make little impression as readers understood it was an accident. But she accepted accidents with bicycles and motorcycles were national concerns. The country saw many road deaths, not only among Thais but also foreign tourists.

The government should look for ways to boost road safety. It should keep the roads safe for every life, especially as a rising number of foreign tourists are coming here.

PHUKET: The government yesterday offered an olive branch to Muslim militants in the far South – despite a spate of insurgent attacks on the weekend, saying it plans to replace enforcement of the Emergency Decree with the more lenient Internal Security Act (ISA).

The measure, they said, would eventually lead to peace in the deep South. The two spoke to reporters after security agencies held a meeting with Prime Minister Yingluck Shinawatra at the Government House to discuss the situation in the strife-torn southern border provinces.

The meeting was held before Yingluck’s visit to Malaysia next Thursday. The meeting followed insurgents’ stepped-up attacks, which were seen as retaliation for the killing of 16 insurgents last Wednesday morning (click here for article). The insurgents were killed while on their way to attack a marine base in Narathiwat.

Despite stepped-up attacks on the weekend, the Army chief and national police chief assured the prime minister the situation was under control, Pharadorn said.

Pharadorn said the meeting agreed to enforce the ISA instead of the Emergency Decree on Public Administration in a State of Emergency (2005), which was enforced in the three southern border provinces.

Pharadorn said the meeting was told the ISA enforcement would focus on the use of Article 21 to allow insurgents to enter the plea bargaining scheme in line with the government’s policy to tackle the southern violence through peaceful means.

He said the prime minister supported the plan to apply Article 21 of the ISA.

In October, the plea bargaining scheme under Article 21 was enforced successfully for the first time after a provincial court in Songkhla freed two convicted insurgents after six months of re-education.

Pharadorn said during Yingluck’s visit to Malaysia, he would make preparations for the prime minister to talk with the neighboring country on security cooperation regarding the three southern border provinces and the issue of dual citizenship of Malay-speaking residents in the provinces.

When asked if enforcement of the ISA would run against the current situation, given insurgents have stepped up attacks, Pharadorn replied: “The situation seemed [like increased violence] – but when we considered the attacks closely, the situation was not so [extreme]. The attacks in Pattani over the weekend involved the use of firebombs to intimidate people into not cooperating with the authorities.”

Pharadorn said the insurgents resorted to intimidation because more local residents were cooperating with authorities.

Earlier, Deputy Prime Minister Chalerm Yoobamrung proposed the imposing of a curfew to deal with the stepped-up attacks but Cabinet agreed with the NSC’s proposal to cancel the curfew plan, which had been dropped after a similar meeting last week.

“The government’s measure is clear. We focus on the peaceful way [of seeking a solution]. We open a venue for them to come and hold talks,” Pharadorn said, adding that some 90 insurgents had already surrendered and might be allowed to enter the bargaining scheme. 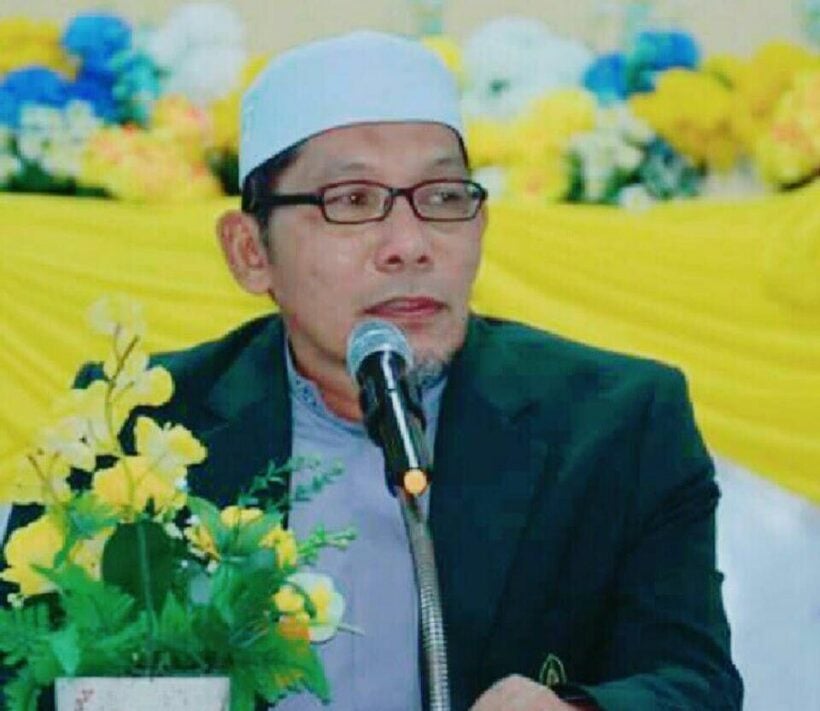 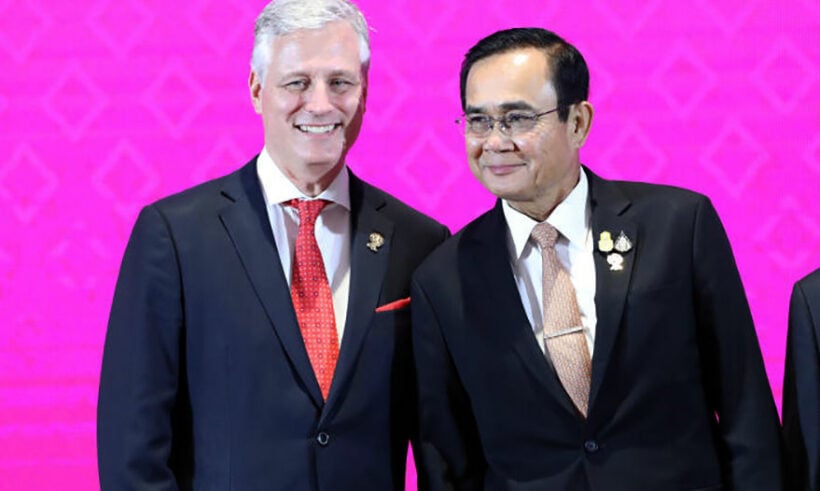 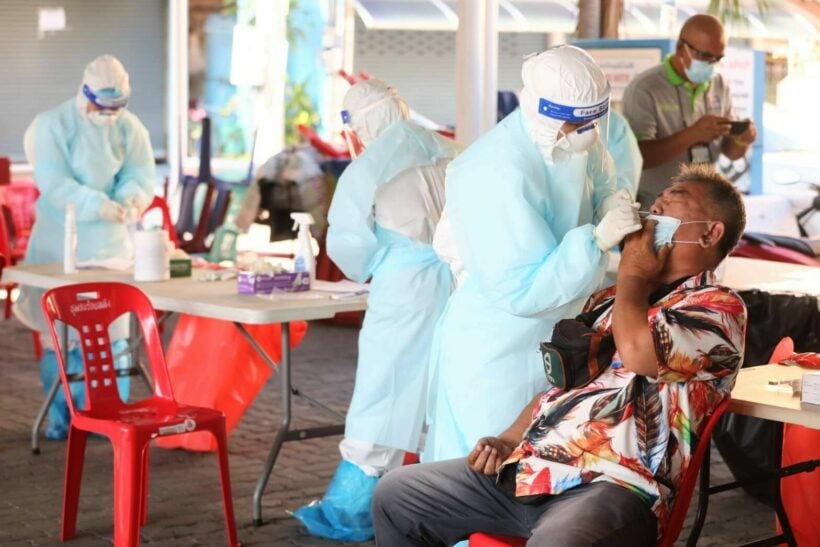 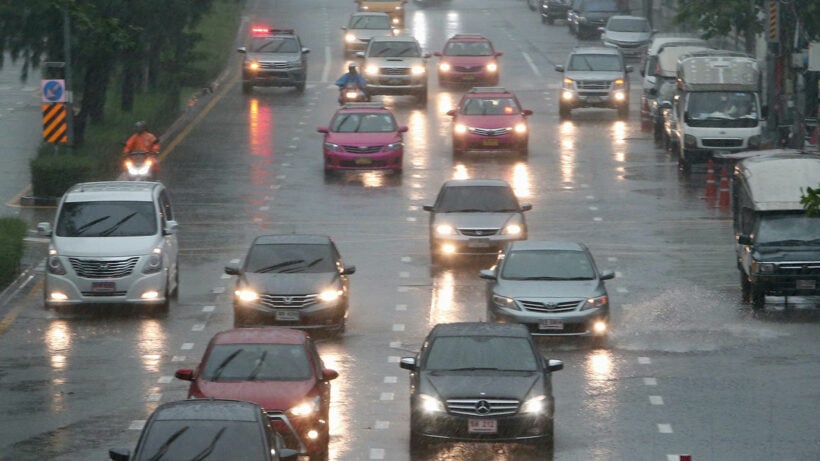 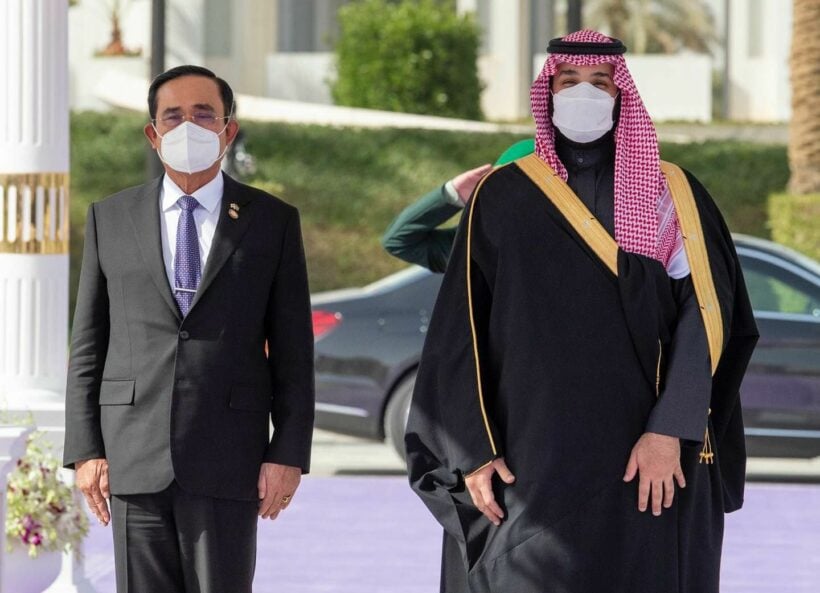 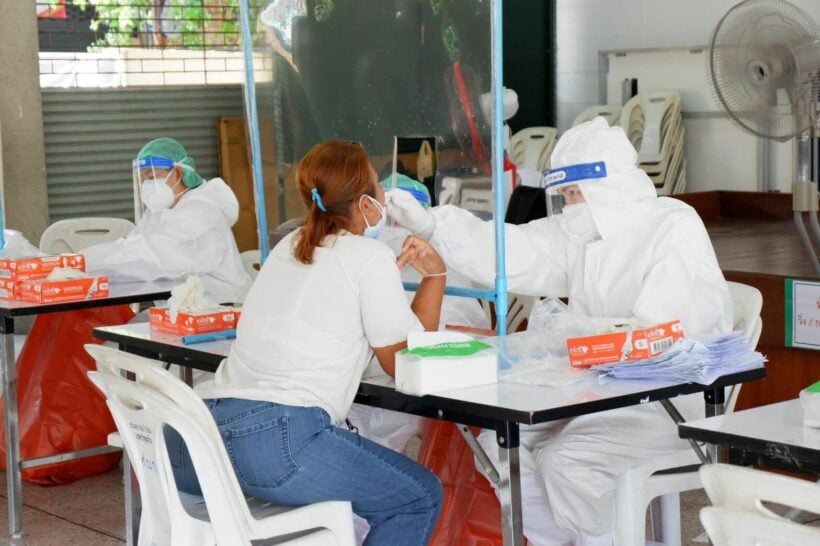