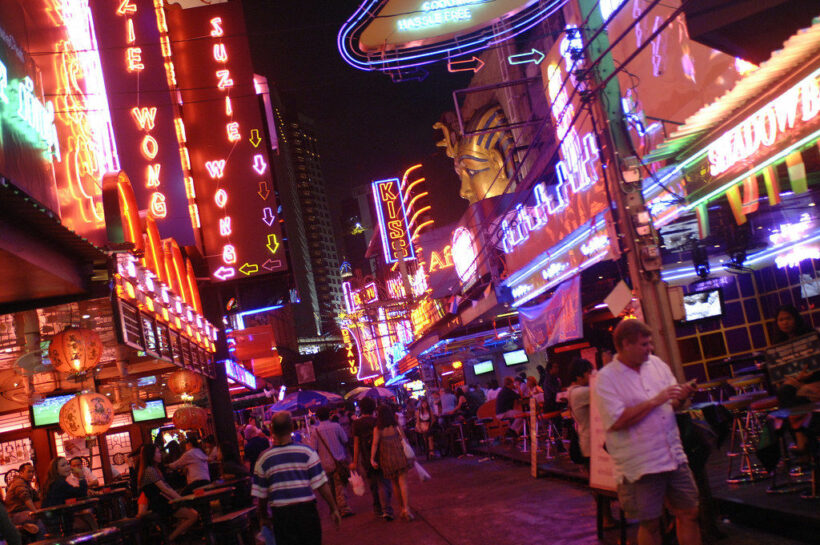 Thailand now has a confirmed total of 177 cases according to the permanent secretary of the Ministry of Public Health at a media conference today.

A boxing stadium, north east of the Bangkok city centre, has been the source of many of the new cases with hundreds of people being chased for testing after coming into contact with a number of contaminants. The contaminants were all linked to one of the managers at the stadium, Thai celebrity Matthew Deane.

Other cases are related to Thais which had been working closely with foreigners. 70-80% of the cases have been recorded in Bangkok, according to the spokesman, without providing any details of other locations around the country.

Meanwhile, The Thai cabinet today approved plans to postpone next month’s Songkran New Year holiday and to close schools to limit the spread of the coronavirus.

The cabinet approved that the Songkran holiday be postponed and schools closed. The initial announcement hasn’t specified that private schools would be covered in the official closure.

The closures of entertainment venues would be up to the discretion of each provincial governors.

We’ll post all the latest information about that situation at The Thaiger.com

A free sim card is being provided by The National Broadcasting and Telecommunication Commission to every foreigner as well as Thais who had have travelled from countries that have have been designated as ‘high risk’ of Covid-19 infections.

These countries include China, Hong Kong, South Korea, Italy, and Macau (as of the time of publishing). According to NBTC, the AoT Airports’ new application has more than 7,000 downloads since it went live on March 12.

The sim cards will help track the position of users for 14 days to verify that they remain in quarantine. After 14 days have passed, the App will stop tracking and the system will delete the data immediately.”

Chiang Mai venue owners are speaking out about a proposal from the Thai Health minister to close down entertainment venues across the country.

Yesterday, after owners of Chiang Mai’s entertainment venues received the new updates on the proposed ‘lockdown’ , they voiced their opposition to the move. One of the owners in the province says he doesn’t agree with the measure because it would heavily impact the business. They say it will affect up to 10,000 local employees who will lose their job if the lockdown goes ahead.

The Thai PM came out last week in opposing the move. But that situation could change at any time.

Many people are reported as injured from the blasts. It’s believed that five provincial police and three media were wounded in the two explosions. Thai PBS is reporting that 18 people have been hurt.

The first of the two bombs went off just before 10.30am in front of the provincial offices. Moments later another bomb, hidden in a white pickup truck parked near the entrance to the same offices also exploded.