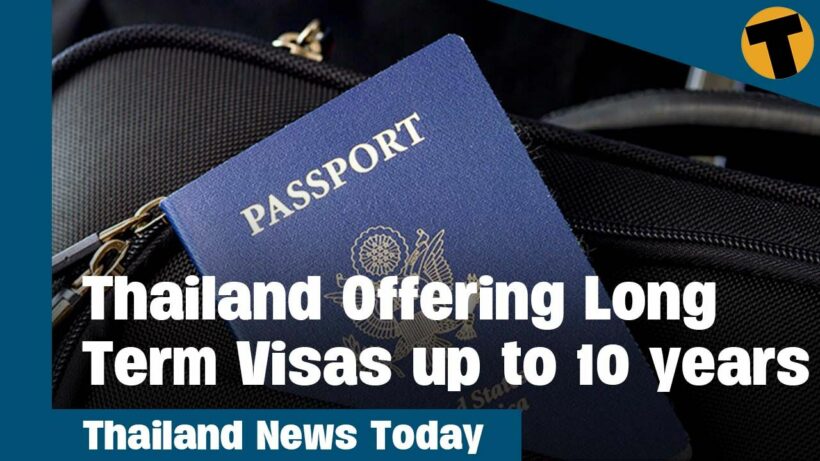 Vince
1 hour ago, Fundok said: Thailand authorities seem desperate to attract wealthy visitors. However, just because someone is wealthy doesn't necessarily mean that all that money is spent in TH. Likewise, I doubt that so-called digital nomads make top $$$,…

Fundok
10 hours ago, Vince said: People in Thailand - even 'digital nomads - spend money in Thailand - pad Thai, board shorts, ugly t-shirts, tuk tuk rides, and massages aren't free. They may not spend all of their money in…

Vince
Just now, Fundok said: With all due respect: I disagree. If TH wants to lure "digital nomads" into the country, I fail to see the economic benefit if those DN's buy Pad Thai and ugly T-Shirts. Isn't this what plain…
MelBurn
@Vince. We were "long stay visitors" and our expenses were around the same as in the US. Based on our last couple of years experience, I don't think that doing any business with Thailand (long term visa, buying property) makes…

Fundok
Indeed, the political and economic stability of Thailand (or rather: the lack thereof) is the largest obstacle and I fail to see that much progress is made to remedy this.