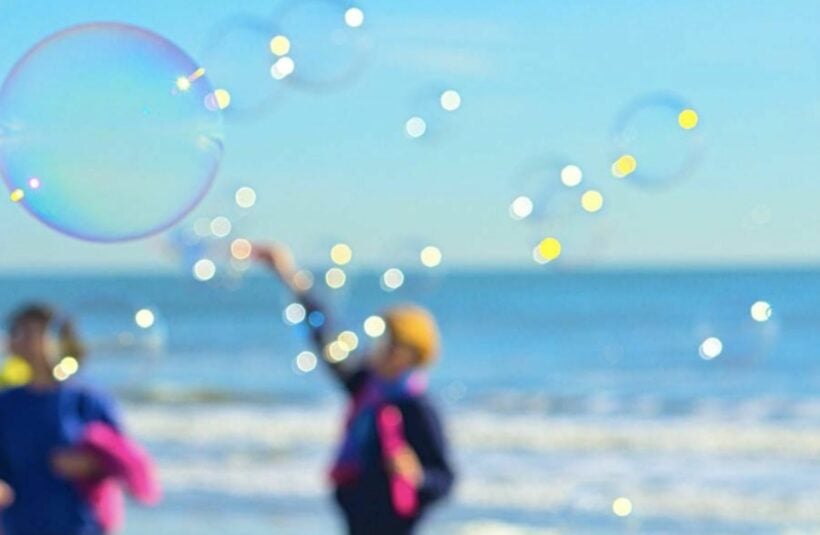 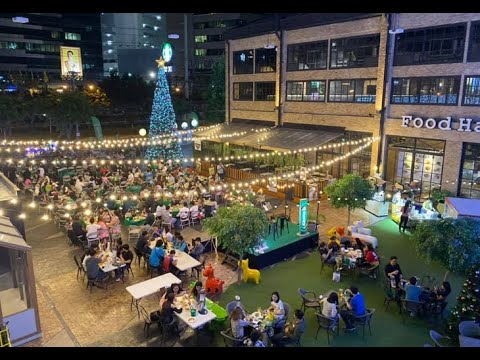 No new cases of Covid-19, either locally transmitted or imported from overseas, in the past 24 hours.

Foreigners from low-risk countries will be allowed to enter the country and travel in so-called “travel bubbles” without going through the 14 day quarantine period.

Well that’s the good news. They’ll be tracked through a smart phone application to make sure they stay in their “bubble” and will not be permitted just to travel any where they want.

Countries considered ‘low risk’ at this stage could include Taiwan, Hong Kong, Vietnam, Japan and perhaps Singapore and China…. But it’s just speculation until the ideas are considered and announcements made after a meeting scheduled for Wednesday.

In the proposal, only 1,000 people would be able to enter the country per day, basically the equivalent of 3 – 5 plane-loads. In the proposal, the foreigners allowed in the country initially will be those entering for business purposes and patients seeking medical treatment.

Covid-19 screening tests will be required both before the visitors leave their countries and upon arriving in Thailand.

The plan has faced criticism as Thais returning home from overseas still face a 14 day quarantine while the plan proposes that certain foreigners won’t have to go through quarantine.

From today, 95% of Thailand’s businesses have been given permission to reopen as the country enters Phase 4 of the easing of Covid-19 restrictions.

But nightlife establishments such as pubs, bars and karaoke venues remain closed, and the ban on international arrivals remains in force, with exceptions for repatriated Thais. and foreigners who hold work permits.

The national curfew has been lifted and restaurants are once again allowed to sell alcohol for consumption on the premises.

Here’s a quick list of businesses allowed to re-open today….

• Government buildings being used to host conferences and training events.

• Schools that have fewer than 120 pupils. The reopening of government schools is planned for July 1.

• Amusement parks, water parks and playgrounds with the exception of bouncy castles and ball pits.

• Sports venues can reopen but without spectators, but events can be televised.

• For restaurants that sell alcohol, promotional events such as happy hours are not permitted, nor is the use of alcohol hostesses or “beer girls”.

• Buses are permitted to be up to 70% full and airlines are not required to leave every second seat empty, provided passengers wear masks for the duration of the flight.

Airbnb Thailand has reported a 13% increase in domestic bookings year-on-year, as travel restrictions across the country are lifted and Thais and expats begin to move around more.

Domestic holiday markets in Australia, New Zealand, Japan and South Korea are also reporting similar increases. Airbnb says that between June 5-7, and for the first time since February, the company recorded a global increase in bookings.

In Thailand, the most popular destinations in the last month include Pattaya, Hua Hin, Petchaburi and big cities like Bangkok and Chiang Mai.

An ATM in southern Thailand turned into a very generous slot machine as lucky customers were getting 10 times the amount they had asked to withdrew.

Some people filed a report and handed the money immediately over to Ranong police over the weekend. Others may have figured it was their lucky day and pocketed the cash. The Siam Commercial Bank, SCB, is asking people to return the extra cash, or there will be consequences, saying they have the CCTV and records of the withdrawals to be able to track down dishonest customers.